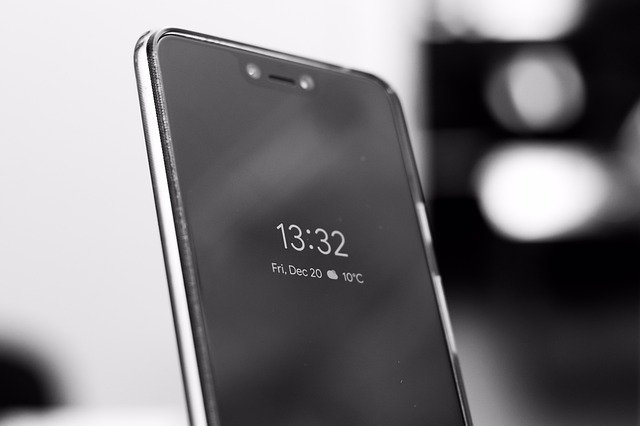 Smartphones from Google have always had good cameras. Whether this is also the case with the new Google Pixel 4a, the photo experts from DxOMark have now examined more closely. Many a mobile phone from Google could be outdone, but in the ranking Google Pixel 4a is to be found quite far down.

Google Pixel 4a at DxOMark: result mixed up

Google has published his pixel 4a in August 2020 On the back there is only one camera which allows photos with a maximum of 12.2 MP. 4K videos are possible, but at 30 frames per second the end of the line is reached. Videos with more frames are only possible if the resolution is lowered. How this is noticeable in everyday life and whether the mobile phone can keep up with the competition has now been investigated by DxOMark a>. In the ranking the new Google mobile phone ultimately only made it to 31st place. Even the Huawei Mate 20 Pro was able to place itself in front of the new Google smartphone, although it was launched two years ago. The Google Pixel 4 also managed to place itself in front of the Pixel 4a in the ranking. In the end, the Google Pixel 4a got only 111 points, which is certainly not an exhilarating result.

More about Google Pixel 4a can be found here in the video:

The lack of detail was especially criticized, which is noticeable in both photos and videos. Also the autofocus can’t convince in all situations, especially when zooming, weaknesses showed up. With portrait shots – actually Google’s specialty – unexpected difficulties in measuring distances occur, the testers concluded.

DxOMark is nevertheless partly satisfied with the performance, since Google has only used one camera for pixel 4a. The more expensive pixel 4 can even be surpassed in some areas. Overall, the performance of the Google Pixel 4 is described as very acceptable.