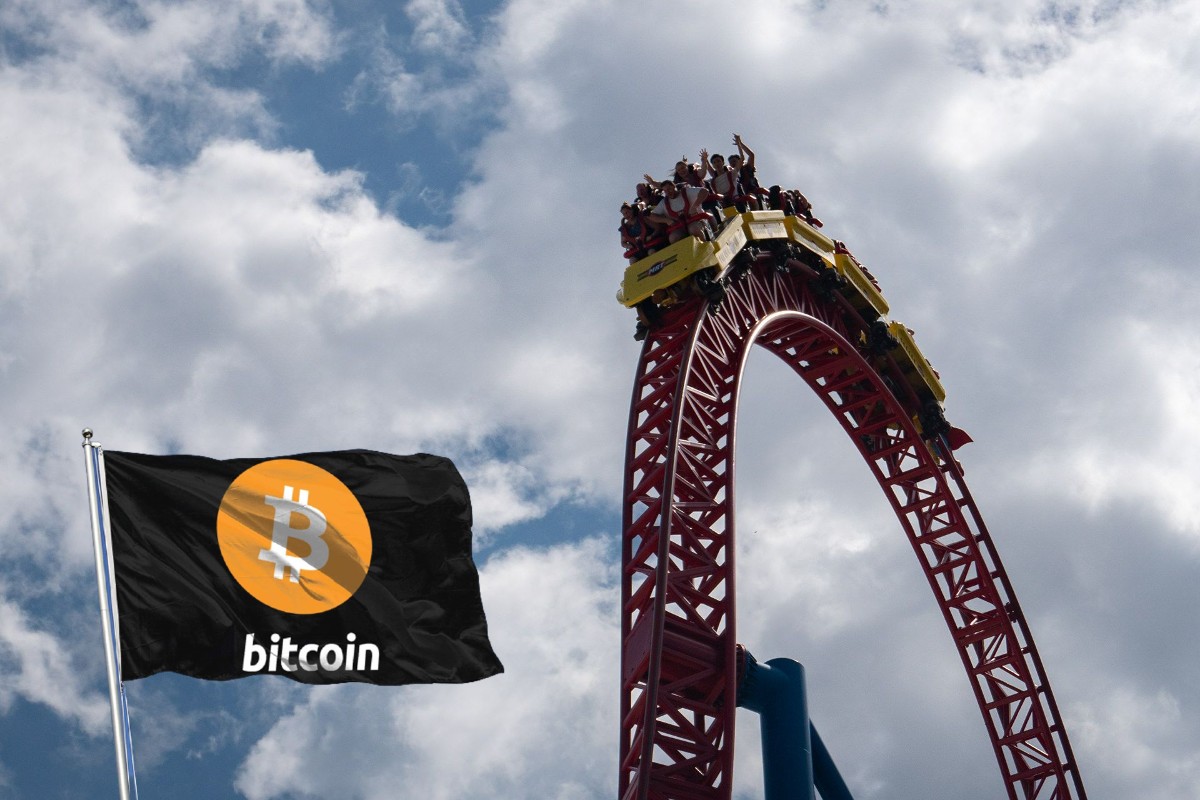 Bitcoin: The fear eases, but is it too early to be bullish again?

With Bitcoin scratching $24200 at the time of writing, the sentiment in the market is slowly but gradually turning back to “bullish”. But the crypto winter might just not be over yet.

After confirmation that the US technically is in a recession since we saw the second negative quarter for the GDP, and the FED raising interests rates to 75 basis points, the market is venting a sigh of relief so it seems. Also, the crypto fear and greed index is at the highest point since the beginning of April, which means less fear, and more greed.

After weeks of declining prices, it seems that, at least retails investors, are ready to put their money into crypto, as Bitcoin, even now, is seen as one of the best inflation hedges. But could it be too early to turn bullish again? The $24200 region marks a resistance if we look at the chart from the technical analysis point of view. A hard rejection could send Bitcoin (and all the Alt-Coins) to even lower lows than we saw in mid June, analysts say.

This is an unpopular opinion as many people react wit anger and even outright hate towards the more bearish analysts. Especially in phases in which the prices are rising again, new positive price targets are piling up. But this precisely why investors should treat them with caution.

Last year, the price target of $100,000 for Bitcoin in particular caused a lot of conversation. Numerous analysts, including PlanB with its stock-to-flow model, considered such a course to be inevitable. In the end, Bitcoin already failed at the $69,000 mark and fell back to $17,700 within seven months. Altcoins are known to have been hit even harder.