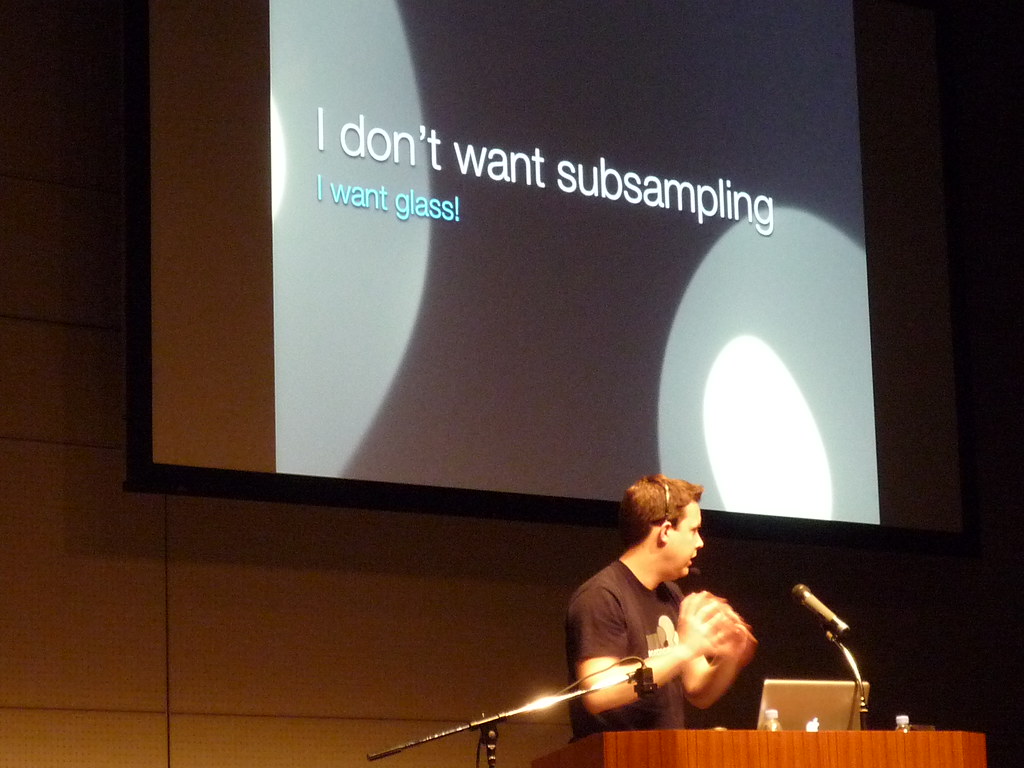 Adobe Flash Player: This is the end of the road

For years the end of the Adobe Flash Player has been announced. But in January 2021 the time is actually supposed to come.

With a short message in the Release Notes for Flash Player 32, Adobe announces the final withdrawal of the software. On 31 December 2020, all support will be discontinued and from 12 January 2021, the Running Flash content will be completely blocked

At the same time, the people behind the program thank the community for their longstanding support. As early as 2015, developers were urged by Adobe to move away from Flash Player to more modern standards such as HTML5. Since 2017 it is known that the support will be discontinued completely.

This step became necessary due to the large number of security holes that keep appearing. However, due to the widespread use on older websites and the use in Flash-based games, the shutdown was delayed time and again.

Except explicitly the heartland of China, which uses a separate version of the Flash Player. This is distributed by a local partner and contains non-blockable functions for collecting private data and opening pop-up windows.

Old Flash content is not lost with the end of the software, however, but can continue to be operated via emulators in the browser. The Internet Archive also backs up old Flash pages in this way, so that they can still be accessed in the future.

Just came in:  15 best and biggest MMORPGs for Android