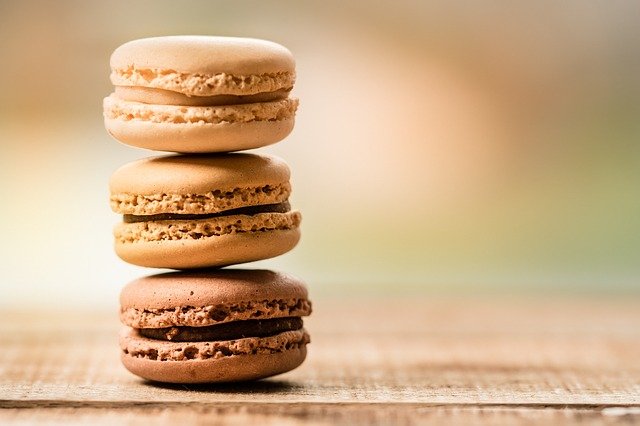 The illegal use of advertising cookies could cost Google and Amazon in France.

The US companies Google and Amazon are to pay millions in fines in France for breaches of legal regulations for cookies. Google will be fined with 100 million euros, Amazon with 35 million euros, the French data protection authority CNIL announced in Paris on Thursday.

The supervisory authority accuses the websites Google.fr and Amazon.fr of placing cookies on users’ computers without prior consent and without sufficient information. “Several of these cookies were used for advertising purposes,” the agency reported.

“People who use Google expect us to respect their privacy whether they have a Google Account or not,” a company spokesperson said in response to a request. The French authorities’ decision overlooks the company’s efforts, such as a secure infrastructure and strict internal data controls. French rules and regulatory guidance in the area are “uncertain” and constantly evolving. Google has pledged to remain in dialogue with the data protection authority.