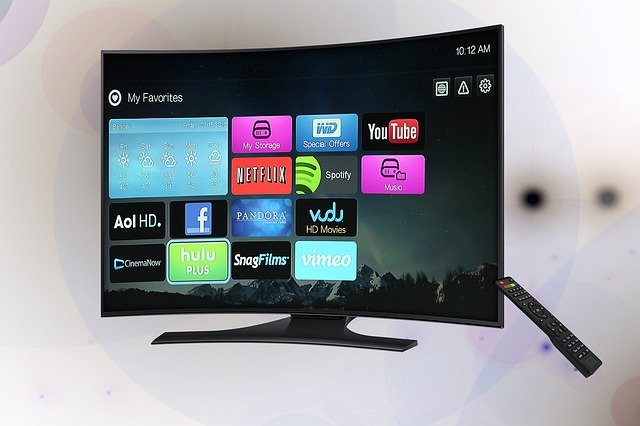 Earlier than expected Nokias Android-TV-Box can already be ordered.

Nokia Streaming Box 800 has many connectors and a remote control with many buttons.
(Picture: Streamview)

When Nokia, together with the Austrian-based company Streamview, recently presented an Android TV box, it was still open when exactly this box would be launched this year. Now the company has announced the sales start for the Streaming Box 800 for November 14, 2020. On the product page for the Streaming Box 800, the device can already be ordered at a price of 100 Euro.

On the manufacturer’s product side, the reduction in VAT applicable in Germany is not passed on to the customer. On the contrary, a value-added tax of 20 percent is levied, as is the case in Austria. It is currently unclear whether this is a fault of the website.

At the start of sales on 14 November 2020, Nokia’s Android TV box will also be available at specialist retailers. So far, however, it is not listed at any of the major online dealers. If it is generally launched on the market, interested parties could pay less at other shops due to a reduced value added tax. The streaming box actually comes from Streamview, which acquired the Nokia naming rights for the distribution of streaming devices. The streaming box has a comparatively large number of connections and a remote control that is unusual for this class of device.

The Streaming Box 8000 is a device that runs with Android TV. The new user interface of the Chromecast with Google TV is not yet available on the box, because Google reserves this for the time being for its own device. The streaming apps Netflix and Prime Video will be pre-installed. Disney+ will be available in the Play Store

Just came in:  Renders of the Pixel 7a get leaked

Rear of the Streaming Box 8000 with all connections (picture: Streamview)

As another important provider in Germany Sky is still missing, there is no Sky-Ticket-App for Android TV. However, Sky Ticket can be used on an Android smartphone, then the content can be played on the Nokia box via Google’s cast protocol.

Nokia Streaming Box 8000 has many connections

With many external streaming solutions, there has been a trend in recent years towards as few connections as possible. Streamview wants to change this with the Nokia Box. In addition to a power connection and an HDMI port, this box has an Ethernet port, a USB 3.0 port, a USB C port, an optical audio output and an AV-Out port. The USB 3.0 socket is located on the side so that USB sticks or external hard drives can be connected conveniently. All other connectors are located on the back of the case.

Another special feature is the supplied remote control, which should have backlit buttons. It has the usual joystick and separate rewind buttons, which are sometimes missing, especially on Android TVs, and then lead to problems, like recently with the current Chromecast, where there are no such buttons on the remote control. Thus, the Nokia device should not have these difficulties.

There are special buttons for starting Youtube, Netflix, Prime Video and Play Movies. Whether these can be reassigned, the manufacturer has not specified. The upper part of the remote control contains number buttons, which are usually omitted on remote controls for streaming devices. There are also buttons for volume control, although it’s still unclear how the volume control is implemented from the Android TV set.

In the Android TV world there is on the one hand the solution that the output level of the box can be controlled and on the other hand the possibility to learn the IR signals of other devices. It is not yet known which way the manufacturer of the Nokia box will go.

The Nokia box supports 4K resolutions, dual-band WLAN as well as Bluetooth 4.2 and Google’s Cast protocol. Via the latter, smartphone content can be played on the box. In the meantime, the manufacturer has provided information on the processor and memory. According to this, the quad-core processor Amlogic S905X3 is used and 2 GByte RAM and 8 GByte flash memory are available