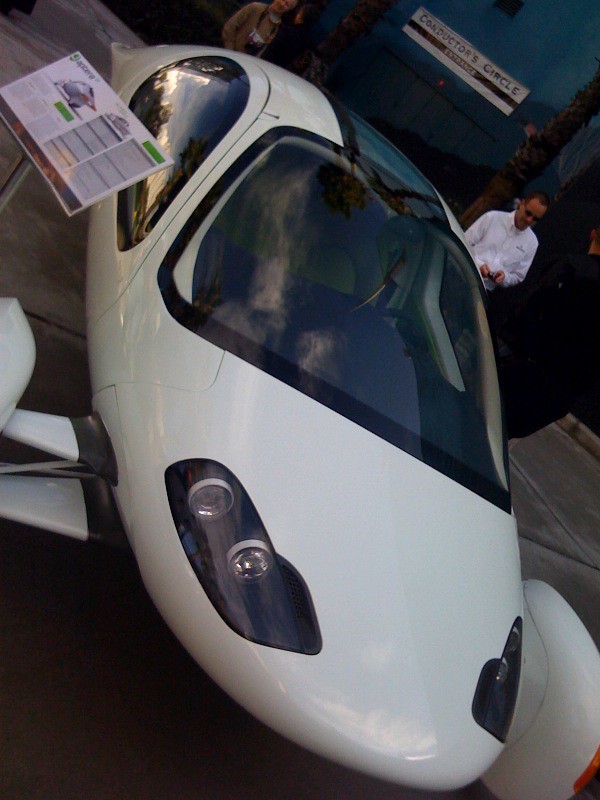 In the second run, Aptera reaches the prototype phase and takes pre-orders for the inexpensive electric car.

After the US carmaker Aptera had to temporarily abandon its grand plans in 2011, the crowdfunding campaign launched in 2019 provided enough funds to build three prototypes.

The lightweight construction inspired by boat building enables the solar-powered vehicle to cover distances of up to 1,000 miles (approximately 1,600 km) with a full load. In combination with the streamlined design and the resulting extremely low drag coefficient, it is even promised that for some applications manual charging of the vehicle is not even necessary.

The latter applies to daily distances of up to 45 miles, or about 72 km, covered by solar cells on the vehicle alone. The cells have a surface area of about 3 m² and are designed to feed enough energy into the batteries to enable the use of the manufacturer’s own Never Charge Technology in most regions.

Prices range between 25,900 and 46,900 US dollars depending on the equipment, with the upper limit being open to special requests. The first vehicles are called special editions, which are advertised under the names Paradigm and Paradigm+.

Just came in:  Huawei’s latest smartwatch has a secret inside: a pair of wireless earbuds