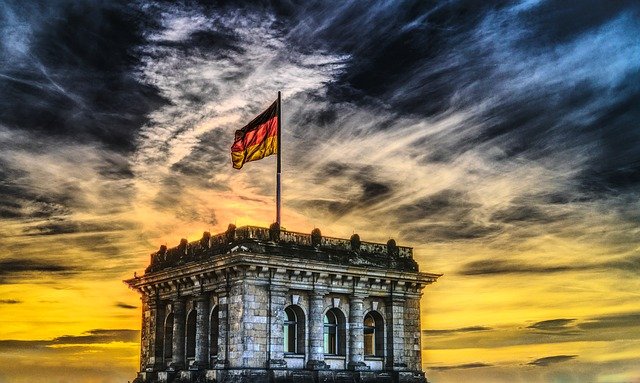 By Christian Westermann on December 10, 2020

After the federal elections in 2021, there could be an independent digital ministry for the first time. The FDP wants to prepare for this now.

The FDP wants the federal government to begin preparations for a digital ministry at the beginning of next year. “The course for the introduction of a digital ministry must be set today in order to be able to show that a ministry’s substructure is already operational when the ministries are reshuffled by a new federal government after the 2021 federal elections,” says an FDP faction resolution. This would require “detailed planning with regard to the increase in personnel, administrative procedures and the move into own properties”. The next Bundestag will be elected on 26 September 2021.

According to the application (PDF), without planning the substructure and a concept for the spin-off of the post-departmental staff, “the establishment of a new ministry alone would already take up large parts of the next legislative period, so by establishing a post-departmental staff, time can be gained for work on the important digital issues”. For this reason, appropriate financial resources would have to be made available in order to set up a staff for a digital ministry.

The parliamentary group already made corresponding demands during the Finance Committee’s deliberations on the 2021 federal budget. The coalition of Union and SPD, however, rejected this. According to the motion, the Federal Ministry of the Interior is to receive 500,000 euros for the reconstruction staff. For this, 18 positions are to be created. According to the proposal, the task of the staff is “to prepare the concrete establishment of a digital ministry by the 2021 federal elections and to present a concept so that the spin-off of the staff for the purpose of establishing an independent ministry can be completed as quickly as possible after the new government is formed”.

Just came in:  Solana Price Prediction as SOL Becomes 10th Most Traded Coin on the Market – Can SOL Reach $100 This Year?

demands for the establishment of a digital ministry have been around for years, especially from the digital economy. Just over a year ago, outgoing CDU chairwoman Annegret Kramp-Karrenbauer said at the federal party conference in Leipzig: “I’ve learned that we can’t get around a digital ministry anymore.” At that time, the delegates adopted a digital charter with the wording: “In order to be able to make groundbreaking decisions, a digital ministry is needed as a unit of equal rank within the federal government.”

criticism of the initiative came from network politician and Co-SPD leader Saskia Esken. “How can one want to counter a task as complex as digital change, which requires networked thinking and agility, by creating a manifest structure? That’s so 80s …”, she tweeted in January 2020.

Digital state minister Dorothee Bär (CSU) is also sceptical about such plans. “It is easy to demand a new structure, but then the actual design is a bit more complex,” she said at the network policy forum of the IT association Eco in September 2020 (video from 43.12). Even after the creation of a digital ministry, the Federal Chancellery would still be responsible for coordinating digital issues. Moreover, according to Bär, it is unlikely that topics such as the electronic file will be outsourced from the Ministry of the Interior or the electronic patient file from the Ministry of Health. It will “never be the case that you actually pull out everything digital from all the other 12 or 13 houses and then leave only analog ministries behind,” said Bär.

A vote on the FDP’s motion is scheduled for Friday noon together with the vote on the 2021 budget. A rejection by the coalition factions of CDU/CSU and SPD can be assumed in this case as well.