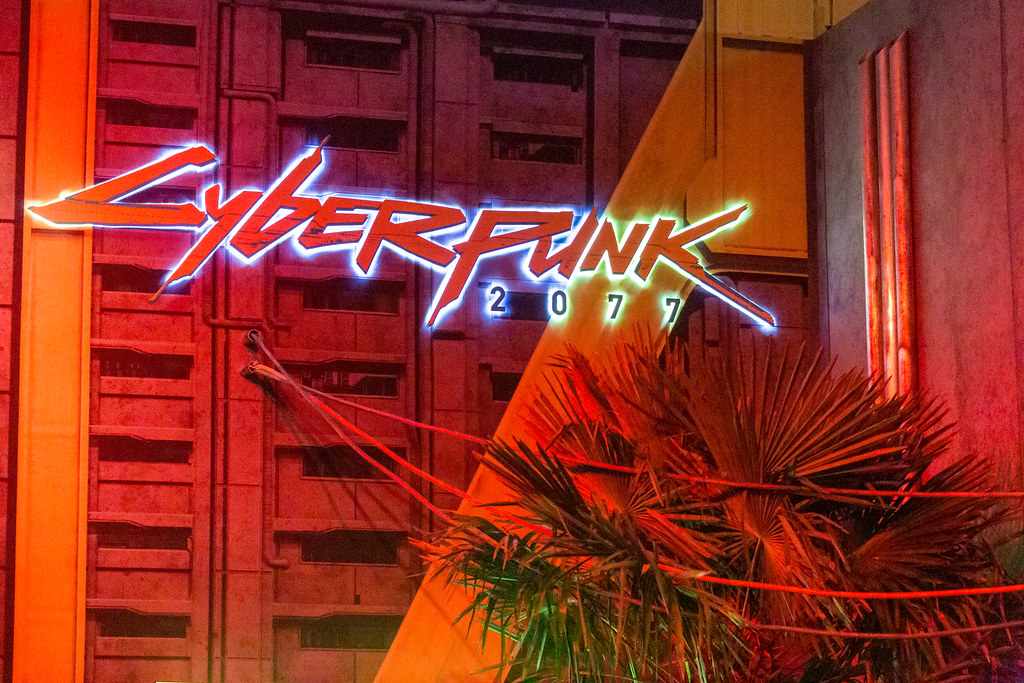 CD Project Red: The first preload for Cyberpunk 2077 has started

At 1:00 a.m. PC gamers can start playing in Cyberpunk 2077. Also the start of the preloads is now known for almost all platforms.

On December 10, 2020 the developer studio CD Projekt Red wants to release its roleplaying game Cyberpunk 2077 – and it looks like the deadline will be kept. Anyway, pre-orderers on Xbox One and Series X/S can already download the data now. On Playstation 4 and 5 the preload is scheduled to start on December 8th. At what time, is currently not known.

On Windows PC the downloads will start on December 7, 2020. First of all, Gog.com customers may start the preload at 12 noon. Anyone who has pre-ordered from Steam or the Epic Games Store will have to be patient until 5 pm – at least that’s the current schedule.

The PC version can be played according to the developers in Central Europe from 10 December 2020 at 1 a.m. – regardless of which online shop it was purchased from. The version of Google Stadia should be ready for launch at the same time. Console players will be allowed to travel to Night City one hour earlier, namely at midnight.

It is currently unclear when the day one patch will be released and how large it will be. There are already rumors about it on the net, but according to CD Projekt Red they are not true

Confirmed is a around 43.5 GByte patch for the Xbox, which is only an interim update – not the one for the start day. Several players, who apparently had received the boxed version before, reported about the download.

He adds more options for HDR and a switch for switching between performance and quality mode, in general the program should run more smoothly with it.

In the campaign of Cyberpunk 2077, the players are on the road as main character V in the city of Night City. Not much is known about the plot yet, among other things it is supposed to be about a mysterious chip of immortality. Both the actual gameplay and most of the cutscenes are seen from the main character’s point of view, i.e. from the first-person perspective

Cyberpunk 2077 will be released on 10 December 2020 for Google Stadia, Windows PC, Xbox One and Playstation 4. The console version will also run on Xbox Series X/S and Playstation 5, specially adapted versions are to follow in 2021.