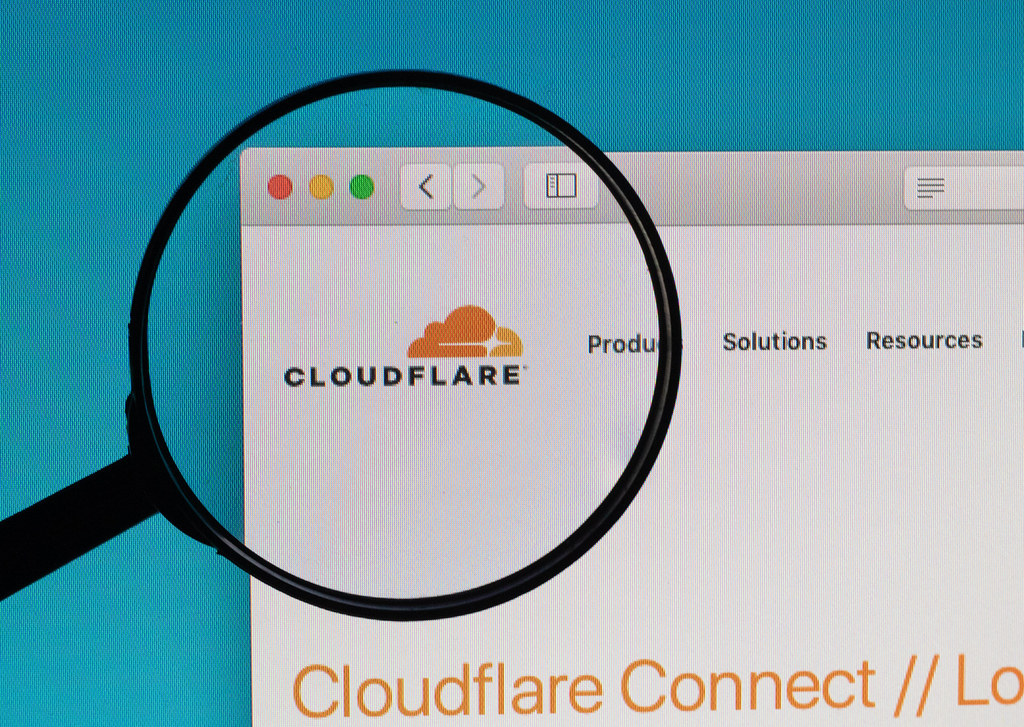 Cloudflare, Google, Vivaldi: Anything else?

What else happened on December 8, 2020 in addition to the big news, in a nutshell.

grid now supports matrix: Only a few months after the take-over of Gitlab’s proprietary chat grid by the makers of the chat solution Matrix, the software now also uses the Matrix protocol. Grid chat rooms are available in Matrix and all grid accounts are accessible from Matrix. But some functions are still missing.

data sovereignty in the cloudflare: The network and cloud specialists of Cloudflare have announced a localization suite for data. This should enable regional data control to be implemented. This, in turn, is intended to help companies with compliance and data protection.

The bank in the cloud: Google and Deutsche Bank want to work more closely together. The banking group has therefore announced its intention to migrate further parts of its own infrastructure to the Google Cloud. Based on this, new offers could be created that accelerate financial trading. “Today a new chapter is opening for Deutsche Bank,” writes CTO Bernd Leukert in a press release.

Call of Duty generates more than $3 billion in revenue: With all Call of Duty, Activision has generated more than $3 billion in revenue in the past twelve months – more than ever before. Since the beginning of the year, revenue has grown by more than 80 percent over the same period last year. The number of units sold has increased by more than 40 percent year over year, according to the publisher, . Over 200 million people are said to have played Call of Duty by 2020. New Vivaldi version: The browser Vivaldi is available in version 3.5 for Windows, Linux and MacOS. Streaming services such as Netflix, Prime Video or Spotify should now work perfectly in Vivaldi. There are improvements in the handling of tabs: If desired, all new tabs can always be opened as background tabs. In addition, there is an improved preview for tab stacks, which should increase clarity.

Just came in:  Kensington made a new wireless version of its SlimBlade trackball mouse