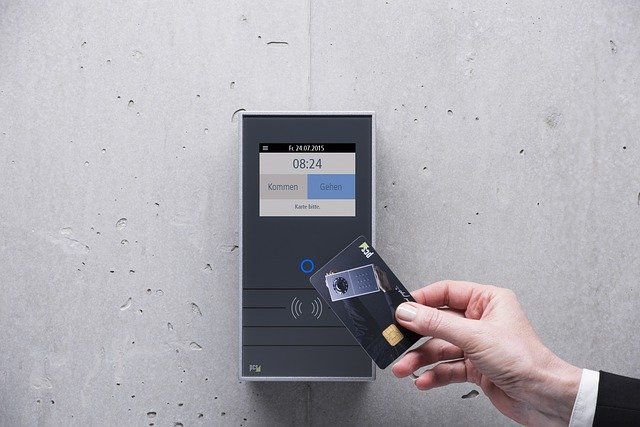 Contactless payment: Banks must be liable for reported card loss

By Christian Westermann on November 11, 2020

Banks must not pass on the risk completely to customers when using contactless payment. This was decided by the EuGH.

Banks are liable for the loss of Emvco cards.
(Picture: Andreas Sebayang/Golem.de)

banks must also be liable for the misuse of lost bank cards with NFC function This was decided by the European Court of Justice (ECJ) on Wednesday, thereby proving an Austrian consumer protection association right (Case C-287/19). The defendant Denizbank had rejected the liability with the reference that a blocking of the contactless payment function was technically not possible. For payments via EMV Contactless small amounts can also be debited without stating a pin or a signature.

The Association for Consumer Information (VKI) had sued against more than 20 clauses in the general terms and conditions of Denizbank. These included the following passage: “It is technically impossible to block the subscription card for low-value payments. If the subscription card is lost (e.g. loss, theft), small value payments up to EUR 75.00 can still be made without entering the personal code, even after the card has been blocked (…): These amounts will not be refunded.” The Supreme Court of Austria had submitted these and other clauses to the ECJ in a preliminary search procedure submitted for review in January 2019.

In their judgment, the Luxembourg judges established, inter alia, that a multifunctional bank card with NFC function is a “payment instrument” in the sense of EU Payment Services Directive of 2015. Moreover, a contactless payment of small amounts was to be assumed to be an “anonymous” use of such a card. In principle, this means that banks can apply an exception rule according to which they are not liable for unauthorized use of the card.

Just came in:  Pixel's At a Glance now lets you manage timers from all Assistant devices

However, in the view of the ECJ, a bank cannot refuse to accept any liability in the event that the user has reported the loss of the card to the bank. According to Article 63, this is only possible “if the payment instrument cannot be blocked or further use cannot be prevented”. However, the ECJ considers that this is not the case for EMV Contactless. Therefore, a bank could not limit itself to merely claiming that “the payment instrument concerned cannot be blocked or its further use cannot be prevented, even though this is not demonstrably impossible according to the objective state of the art”.

The EMV contactless standard is supported by numerous payment providers. Although stand EMV originally for Europay/Eurocard, Mastercard and Visa, participants also include American Express, Discover, Japan Credit Bureau (JCB) and China’s Union Pay. Contactless is also supported by other providers, such as Diners Club. It does not necessarily have to be a credit card. Debit cards and other card variants also work. This can be recognized by the EMVCo wave logo on the card and on the reader.

The use of the standard is spreading more and more. Especially since the beginning of the corona pandemic, many retailers have been asking their customers to pay contactlessly instead of using cash. The proportion of contactless card payments was 50 percent in the first half of 2020.