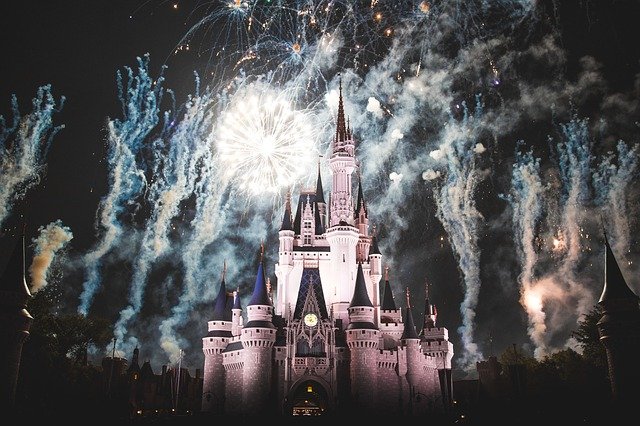 The more expensive Disney+ becomes, the harder it will be for the film studio in the market

Nevertheless, Disney+ is the ideal subscription that we want to have in parallel with an existing Netflix or Prime subscription. Because the monthly costs are currently low and we can watch classics from film history over and over again. If you have small children, there’s a lot on offer. But due to the planned price increase from Disney+, the crucial question will be whether it’s enough to have a subscription running on the side all the time.

Up to now, Disney+ has the pleasant advantage that none of the big Disney films in Germany have disappeared from subscription. So we can be sure that we can see what we want to see with the provider. Whether this will remain so is uncertain. Because Disney also wants to license more other content, which will then disappear from the subscription at some point.

The Netflix or Prime Video catalog is changing much more dynamically so far. Every day new content is added and some disappear from the subscription. It often happens there that a reserved film is no longer available a few weeks later. Neither Netflix nor Amazon actively informs customers when content is about to disappear from their watchlist.

Disney wants to increase the price for Disney+ in February 2021, the offer will then be more expensive than Prime Video at 9 euros a month. Although the company promises that the catalogue will be twice as large. But the quantity of films and series in the catalogue will still be significantly smaller than that of Prime Video and Netflix, which offer many times more films and series on subscription.

Just came in:  Bitcoin Price and Ethereum Prediction: What Powell's Speech Could Mean For Crypto Prices?

Disney has announced that feature films will be added in February 2021. Some of the content will be rated FSK 16 or FSK 18, which are not available at Disney+ yet. But in the TV series segment, the streaming service will continue to lag far behind Netflix and Prime Video, which not only have many in-house productions in their catalogues, but also numerous licensed titles.

In the long term, Disney wants to score points above all with Star Wars and Marvel series, which will be available exclusively at Disney+. But most of the series will be released long after the price increase. So we won’t get to see any of them for a while, but we’ll have to pay the higher price anyway.

All episodes of The Mandalorian on Disney+

Perspectively, however, Disney clearly shows that the streaming market is very important to the company and that customers in Germany can also expect a lot. Warner’s hesitant approach with HBO Max is quite different. It is now officially certain that it will take a long time if HBO Max ever comes to Germany.

Although Warner had clear plans and HBO Max had already been announced, the film studio in Germany has signed a long-term contract with Sky, according to which Warner content, including the HBO series, will continue to run first on Sky. Warner has thus lost the opportunity to be represented as quickly as possible on the important German growth market with its own streaming subscription – and to strengthen the HBO brand, which is less well known in Germany.

In any case, Disney+ is much more active here and the plans of the Hollywood studio are quite promising. But it remains exciting to see whether the price increase will lead to lower subscription numbers, because Disney+ will no longer run as a second subscription on the side.

IMHO is the comment from Golem.de IMHO = In My Humble Opinion.