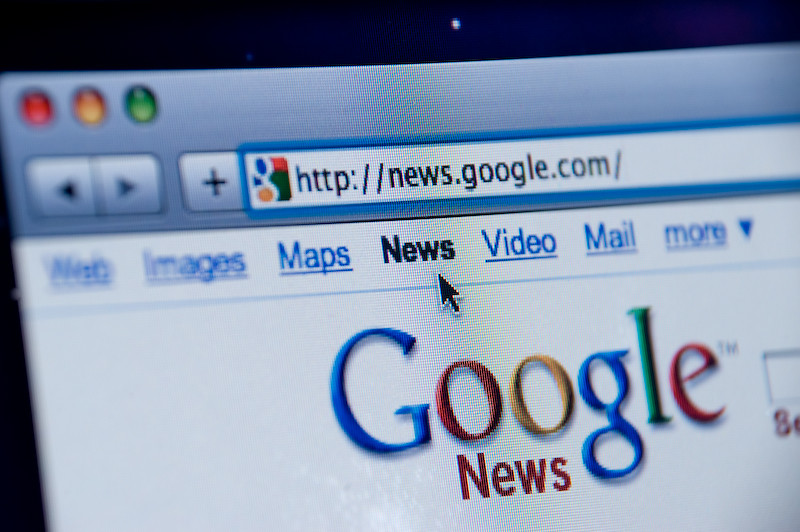 What else happened on 03. December 2020 besides the big news, in a nutshell.

Doom Slayer plays Fall Guys: The Doom Slayer (actually the main character in the action game Doom) is apparently about to make his first appearance in Fall Guys. Anyway, his creators have published a corresponding, still vague intimation on Twitter

Qemu Advent calendar: The team of the free virtualization solution Qemu offers its community a advent calendar with VMs. Every day there is a new virtual machine

Microsoft takes over e-sports platform: The US company Smash.gg belongs to Microsoft with immediate effect, details of the purchase price are not available. Smash.gg will continue to operate independently for the time being. The company plans and organizes e-sports events. The name comes from the Nintendo game Super Smash Bros.

IMST: The German government has stopped the takeover of IMST, an engineering office and system house for radio systems, chip design and antennas by the Chinese state-owned armaments company Casic, reports the news portal ThePioneer citing a cabinet submission. IMST, based in Kamp-Lintfort in North Rhine-Westphalia, is concerned with its know-how in satellite/radar communication and 5G millimeter wave technology.

rebuke for Google: The US National Labor Relations Board (NLRB) has published a reprimand against Google for illegally monitoring and interviewing workers who were trying to form Communications Workers of America union groups. Five employees were fired by Google as a result. The case is about how the company handles sexual assault in the workplace and how it treats contract workers. Google has until December 16 to officially respond to the NLRB.