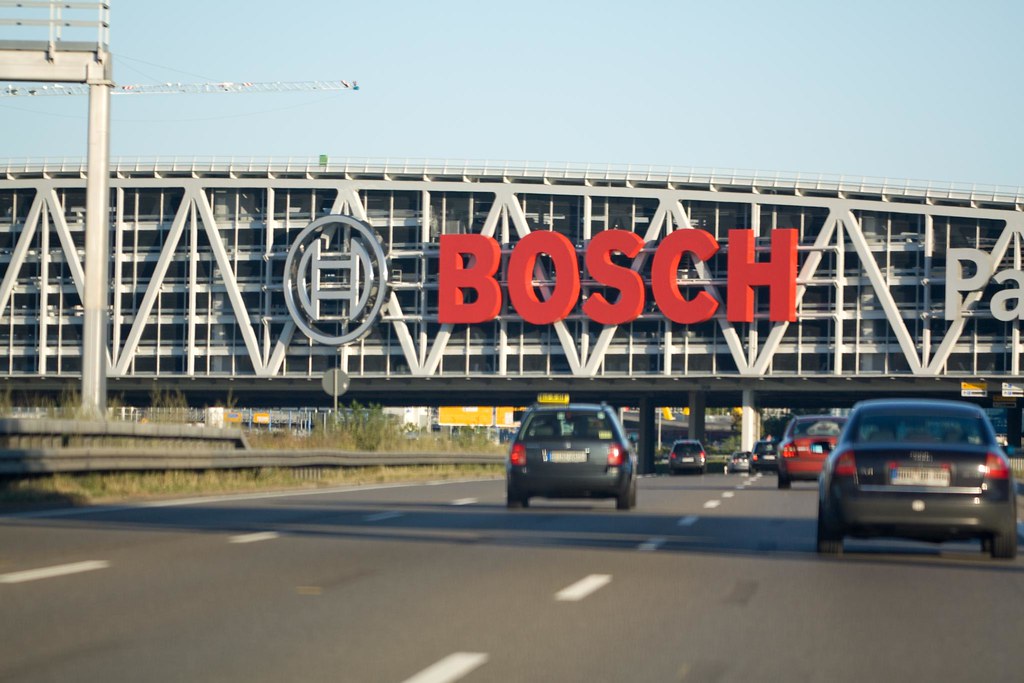 By Christian Westermann on December 7, 2020

Fuel cells should not only drive cars but could in future also power households or Data centers with electricity.

Fuel cells are usually referred to as electricity suppliers for cars or trucks. In the future, Bosch intends to build stationary fuel cells that will be used in decentralized power plants. According to its own statements, the German technology group wants to “invest a three-digit million euro amount in the planned series production”.

The SOFC systems could be used as decentralized power plants that can also be networked with each other. Such systems could, for example, supply power to data centres, factories or other commercial facilities, but also to cities. Charging parks for electric vehicles could also be operated with them.

Bosch has been cooperating on SOFCs since 2018 with the British company Ceres, in which Bosch holds an 18 percent share. Series production is scheduled to begin in 2024. Bosch plans to produce the SOFC systems at the Bamberg, Wernau, and Homburg locations. Development is based in Stuttgart-Feuerbach and Renningen.

The French research company Energy Observer Developments (Eodev) presented a generator with a fuel cell a few months ago. Eodev developed it together with Toyota. The Japanese automobile company supplies the fuel cell, which is also installed in the fuel cell cars of Toyota.

“We see the highly efficient solid oxide fuel cell as an essential component for a sustainable energy supply”, said Christian Fischer, member of the board of management of the Energy and Building Technology division of Bosch. Bosch estimates that the market for decentralized energy production will reach a volume of 20 billion euros in 2030.