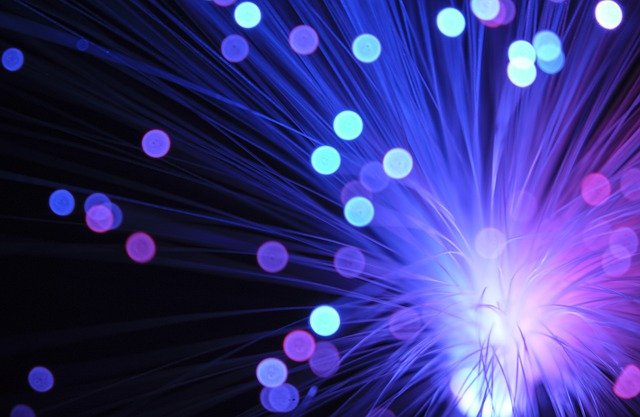 In the competition between Telekom, Deutsche Glasfaser and DNS:NET, it seems that someone has won the race for the expansion in Michendorf. But the competitors also wanted to expand there.

The residents of Michendorf had criticised, when the mission statement was drawn up in 2018, “that in many parts of the community there is only a slow or missing internet and that this is an obstacle to development for the community of Michendorf”, said Mayor Claudia Nowka (Alliance for Michendorf). The laying of the fibre optic lines “leads to restrictions in the first step. The construction work is also accompanied by strains. It is estimated that 120 km of our roads will be affected. There will inevitably be disruptions and short-term one-sided closures.”

The situation regarding fiber optic expansion in Brandenburg has become very opaque due to the growing competition between DNS:NET, Deutsche Glasfaser and Deutsche Telekom, especially in the Berlin area. As early as September 2019, the Deutsche Telekom announced that it had won the public tender for the fiber-to-the-home expansion in the Potsdam-Mittelmark district. More than 10,000 households, companies and schools were to receive real fiber optic connections. The county has 213,200 inhabitants, cities like Teltow and Kleinmachnow border directly on Berlin. Other, somewhat larger towns and communities are Michendorf, Werder (Havel), Stahnsdorf, Beelitz, Bad Belzig, Kloster Lehnin and Schwielowsee. Die Märkische Allgemeine (MAZ) reported on 10 October 2020 that the municipality had received an offer from Deutsche Glasfaser Wholesale. A cooperation agreement already existed, but the municipality sees a need for changes. “We will press for Fresdorf and pieces to be included”, Mayor Nowka told the Märkische Allgemeine. The two villages were not yet on the list of connection areas presented by the company.

Just came in:  Samsung’s SmartThings Station is a smart home hub worth plugging in