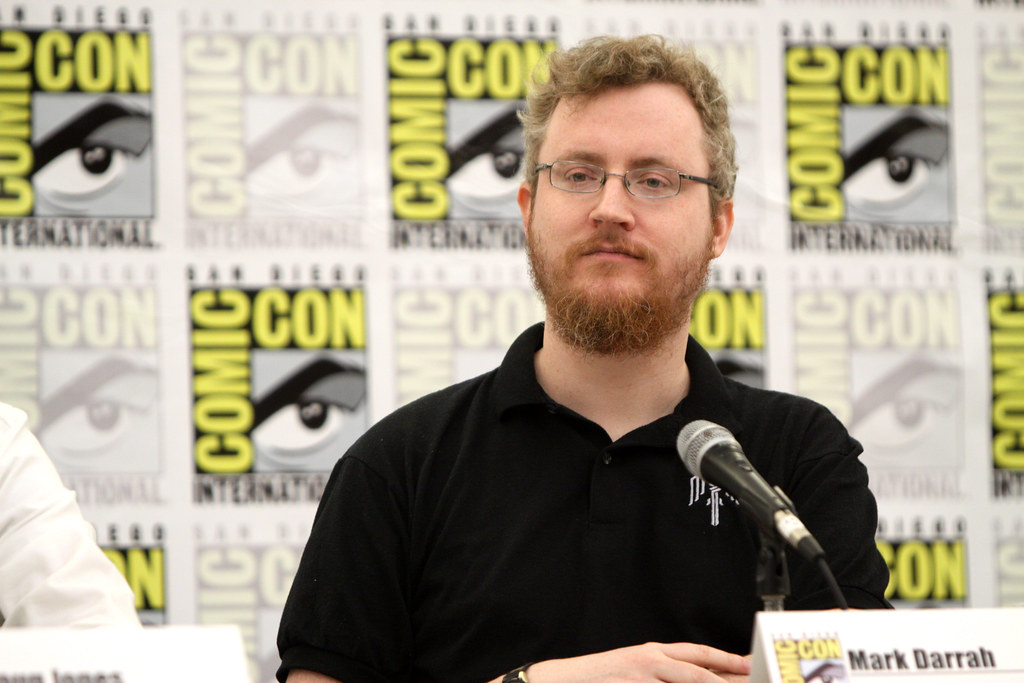 At Bioware there is a radical change coming, two important employees are leaving. There is still no danger for Dragon Age 4 and the new Mass Effect.

The developer studio Bioware, part of Electronic Arts, loses two of its most important employees. Studio directors Casey Hudson and Mark Darrah, previously responsible for Dragon Age 4 as executive producers, have left Bioware, as Laura Miele of EA writes in the company blog

Miele gives no reasons for the departure of Hudson and Darrah. However, she does suggest that both Hudson and Darrah themselves decided to do something new. Both are relatively well known in the community.

Both developers have been working at Bioware for a long time. Hudson, however, had made a three-year stopover at Microsoft before he returned 2017 to the team as studio chief.

Hudson used to work on the successful first Mass Effect, but was co-responsible for the full flop anthem before and after his break. A successor has not yet been found.

Darrah was mainly responsible for the roleplaying game series Dragon Age in the past years. His successor is Christian Dailey, who currently heads the Bioware branch in Austin. Mike Gamble (Mass Effect Andromeda, Anthem) takes care of Mass Effect.

Bioware is currently working on the complete rebuilding of Anthem and the regular expansion of Star Wars – The Old Republic. Above all, however, sequels to Dragon Age 4 and Mass Effect are being created

Dragon Age 4 was end 2018 announced by Darrah, the plot is supposed to be mainly about a mysterious dread wolf. Much more is not known about the role-playing game, and there are also no clues about the scheduling.

At Mass Effect a remaster of the original trilogy is currently being created. The Legendary Edition will be released in spring 2021 for Windows-PC, Playstation 4 and 5 as well as Xbox One and Series X/S. Additionally, a new series part is being created, but no information is available yet – and it will probably take a few more years.