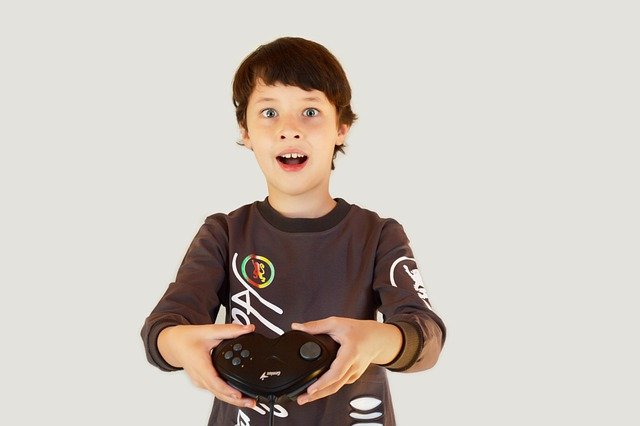 Gaming: US gaming industry pays around 121,000 US dollars salary

The gaming industry is considered challenging, but it pays well: the US industry association has published data on wages.

Employees in the North American games industry will receive an average salary of around 121,000 US dollars in 2019, says the industry association Entertainment Software Association (ESA) in a recent analysis. In 2019, around 143,000 people were directly employed with the production, marketing and sales as well as other services related to gaming.

the figures were not directly comparable due to changes in the recording. The trend towards higher salaries is nevertheless discernible. It is likely to continue in 2020 due to rising sales, also as a result of the corona crisis.

Comparable figures on the German-language industry salary are not available. Furthermore, US wages are difficult to transfer because social security contributions and health insurance are treated differently in the United States. The 121,000 US dollars per year should roughly correspond to an annual salary of 60,000 to 80,000 euros here.

In total, the US gaming industry secures around 429,000 jobs in the expanded market (including retail and media). By far the most important US state is California, where around 218,090 people earn their money through gaming. In second place are the states of Washington with 48,808 and Texas with 24,972 employees.

In Germany, according to Game industry association, there will be exactly 10,071 employees at developer studios and publishers in 2020 – that is 4 percent less than in the previous year. If the employees in the expanded market are also counted, the game comes to 18,164 people, which corresponds to a plus of 5 percent compared to 2019.