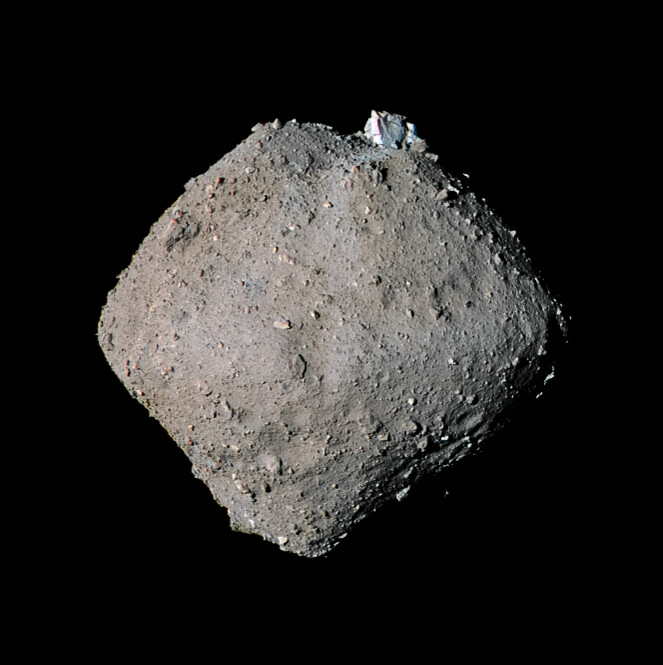 Six years is a long time for a journey from Japan to Australia. But the detour through the solar system was worth it.Hayabusa 2

In the night of 5-6 December 2020, the entrance capsule with the asteroid samples from the Japanese space probe Hayabusa 2 landed on Earth – in the southern outback of Australia. The event was broadcast live by the Japanese Space Agency Jaxa. Early in the morning, the capsule was recovered by experts from Jaxa. It will now be flown to Japan, where it will be opened very carefully and its contents evaluated.

The landing of the sample capsule in Australia marks the completion of the most important part of the space mission. Hayabusa 2 took off on December 3, 2014 from the Japanese island of Tanegashima. From there, it flew with the help of four ion engines to Asteroid 162173 Ryugu, where the probe on 27 December 2014. June 2018. After it had dropped the Japanese rover Minerva and the German mission Mascot on the surface, sample collection began.

The samples were obtained, by shooting small projectiles of tantalum into the surface. Flying stones and dust were then collected in the collection containers using a funnel.
A brought along explosive charge of the type of a bazooka created an artificial, fresh crater. It was also used to take samples of material that was less affected by the constant changes of sunlight and shadow, solar wind and cosmic rays.

The collection procedure was thus much more targeted than with the American space probe Osiris Rex, which examined the asteroid Bennu. However, by far not so much material could be collected. However, it is expected that there are at least 100 milligrams of samples. That would be much more than on the predecessor probe Hayabusa, where the firing mechanism was not triggered and only a few grains of dust got caught in the sample container.

After the much more successful sampling, the probe flew back to Earth on 12 November 2019. The fireball on entering the Earth’s atmosphere was by far not as impressive as on the predecessor probe Hayabusa, but it was created because Hayabusa itself burnt up in the process. Hayabusa 2, however, will continue the mission until 2031. On the plan is the visit of two asteroids, investigations of dust in the solar system and a side mission as a space telescope to investigate bright stars.