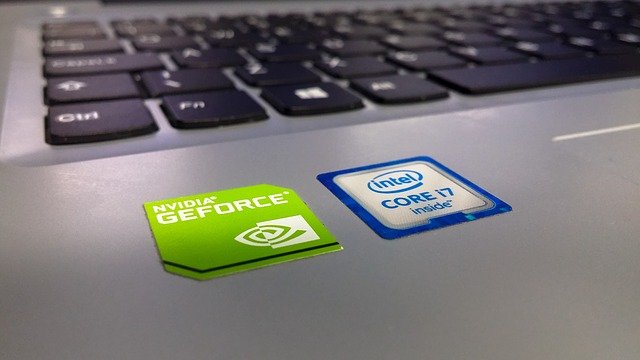 Although Intel has been criticized for years for manufacturing problems, the development in other areas is by no means at rest because of this: On the Intel Labs Day 2020 the manufacturer revealed how research at Silicon Photonics, Neuromorphic Computing and Quantum Computing is flourishing.

Today’s electrical connections in servers come up against a so-called power wall, according to Intel, where it costs more energy to move the data than to calculate with it. This is where optical technologies, or more precisely Silicon Photonics, are expected to help more in the future. These are not new to Intel, and there is already the Omni Path Architecture with 100 GBit/s for CPUs like the Xeon-F and transceiver in SFP28 design.

The highlight are the lasers applied to silicon, which Intel worked on for more than a decade until the first products. In the meantime, the labs have developed a micro-ring modulator that performs light modulation with a space requirement that is 1000 times smaller. The photodetector and the optical signal amplifier, on which Intel has also made progress, are also part of this development. The four components result in a prototype with Integrated Photonics, which can be stacked onto the package of future processors via 3D stacking.

Even at Neuromorphic Computing Intel has news: The Loihi chip and platforms based on it (Nahuku & Pohoiki Springs) arouse the interest of the industry, because the design acting like a brain shines in tasks where regular architectures perform poorly. These include constraint satisfaction problems, which cockatiels solve with extremely low energy consumption at very high flight speeds, whereas autonomous drones can move at 9 km/h. The focus in the coming months will be on further optimizing the Lave framework for Loihi. New partners include Lenovo and Mercedes-Benz.

The previous Horse Ridge will be replaced by the Horse Ridge 2 with extended capabilities, it is still a 22 nm chip. It was developed for an operating temperature of 4 Kelvin, whereby Intel relies on spin qubits manufactured on 300 mm CMOS wafers in Oregon. Intel plans to explain details of Horse Ridge 2 at the International Solid State Circuits Conference (ISSCC) in February 2021.