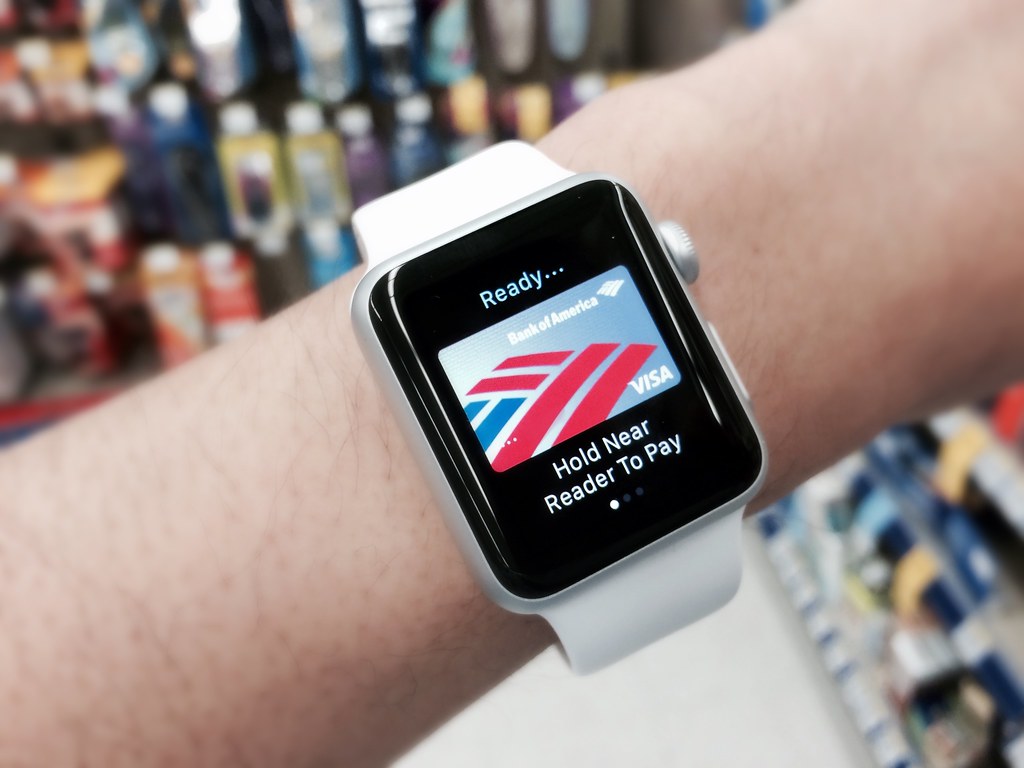 Payment by Girocard with Apple Pay seems to be very well received. The usage has exceeded the expectations of Apple and the savings banks.

Since the end of August of this year, the giro cards of the savings banks can be integrated into Apple Pay in order to pay with them. Since then, the number of users has increased significantly. “In December, the savings banks will have over 1.5
Million Apple Pay users, which is three times more than in the
August,” said Apple Pay boss Jennifer Bailey the newspaper Welt am Sonntag.

The Group thus provides figures on the use of this offer for the first time. The savings banks are also pleased with the active use of the still comparatively new payment method. “The launch of Apple Pay with the Girocard was one of the most successful product launches of the savings banks in recent years,” said Joachim Schmalzl, Managing Board Member of the German Savings Banks and Giro Association.

Of the approximately 46 million giro cards issued by the savings banks, almost all of them can be used contactlessly, which also benefits services such as Apple Pay. The Savings Banks had already announced in July 2020 that “in late summer” of the year they intended to integrate not only the credit cards that were previously possible, but also the giro cards widely used in Germany, into Apple’s mobile payment solution.

A giro card is technically nothing more than a debit card. Before the cooperation, however, the giro cards could not be used with Apple Pay. An important difference to using Apple Pay with a credit card is that the giro card option is only available for payments in shops. If you want to use Apple Pay for online payments, for example in online shops, you can still only use Sparkasse credit cards, such as the share on a help page.