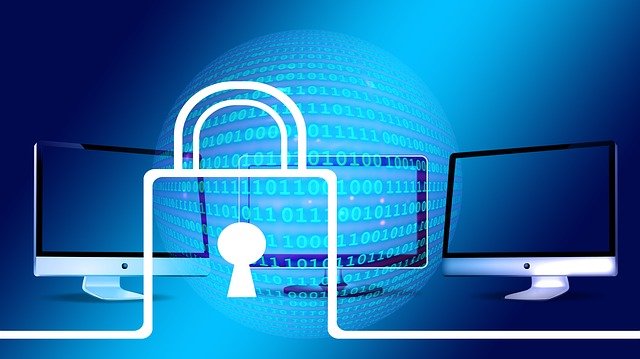 Exclude Chinese companies at 5G because China uses US backdoors in US products – this reasoning on the Juniper backdoors is unsatisfactory and one-sided.

Telecommunications equipment suppliers who put backdoors in their products should be excluded from network expansion, not only in Germany. It does not matter where they come from. But the transatlantics, who stand for a close alliance with the USA, are obviously blind to the facts.

For about a month, politicians calling for a ban on Huawei have not commented on existing backdoors at US equipment supplier Juniper, whose technology is used in German mobile phone networks. After Golem.de made this public, at least the FDP politician Höferlin replied. Furthermore, the SPD digital politician Falko Mohrs, the China rapporteur of the SPD parliamentary group in the Bundestag, Metin Hakverdi, the chairman of the Foreign Affairs Committee in the Bundestag and chairman of Atlantikbrücke, Norbert Röttgen (CDU), and the candidate for the CDU chair, Friedrich Merz. For Höferlin, “every vulnerability represents a fundamental threat to IT security. Of course, this also applies to the security incident at Juniper, which began as early as 2015 and is now spreading to China, as was recently made clear in the US Congress. It is also clear, however, that no IT equipment supplier can provide one-hundred percent security.” This is one reason why the security standards of the equipment suppliers alone are not the decisive criterion for the expansion of the 5G network as critical infrastructure. “For me, it’s much more important to know the political system behind the companies. As is well known, there are blatant differences in this respect between China and the United States: Whereas in the USA the corporate structures are transparent and the legal channels are known, the Chinese side deliberately leaves us in the dark about the structures of the Internet companies there and their links to the state apparatus.” Anyone can take advantage of back doors The recent investigation of the Juniper incident in the US Congress – which would certainly not exist in this public form in China – also suggests that the vulnerability is now being exploited by China. “This circumstance also strengthens my opinion that taking Huaweis into account, especially in view of the dangers of espionage and sabotage, represents an incalculable risk to the security and integrity of our communications networks.” It is very exciting how Höferlin interprets this: The secret service NSA deliberately allows security gaps to be built into US technology and probably uses them. China allegedly uses them as well, which just shows: Every security hole can be used by anyone. And: Backdoors have not yet been proven to exist in Huawei technology despite all claims from the USA. There is no doubt that there are more civil democratic rights in the USA than in the so-called People’s Republic of China, where opposition members are directly arrested or murdered as in 1989 on the Tian’anmen or the mass media and social networks are directly censored by the state. But there is a certain degree of alignment when US President Donald Trump wants to stop riots in the USA against racist violence and police murders with military force. Daniela Schwarzer, Director of the German Council on Foreign Relations, said: “Donald Trump has attacked liberal democracy like no US president. He has agitated against minorities, political opponents and journalists.”

Chinese companies should be excluded from 5G, according to Höferlin, because China is taking advantage of gaps in US technology built into US services. Höferlin does not, however, call for a ban on Juniper routers, because theoretically it might be possible to appeal against it in the USA and perhaps some sort of reappraisal will take place at some point. Members of the US Congress who are concerned with this have noted that there are no concrete statements on how such incidents are to be avoided in the future.

Other than with the Chinese manufacturers Huawei and ZTE, we know that the NSA has had back doors installed at several US companies. With Dual EC DRBG it has developed a random number generator and had it standardized by NIST, which is ultimately a standardized backdoor. RSA even paid the NSA $10 million to integrate the insecure random number generator into their software

Whoever is committed to the security of 5G networks cannot remain silent about problems from the USA.

IMHO is the comment from Golem.de IMHO = In My Humble Opinion