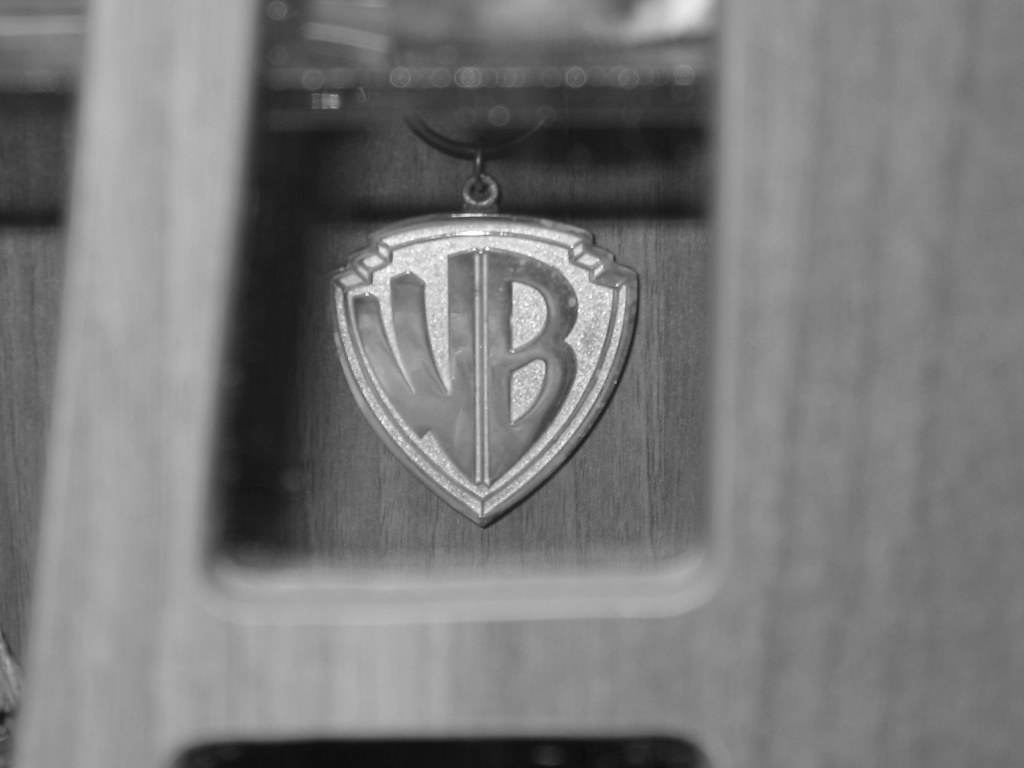 Warner puts his own interests first. Of course, these films have to be monetized, as some of them were also produced on credit and therefore interest payments in the millions are incurred. Holding them back forever won’t help either, especially since a jumble of big films will be pushing their way into the cinemas in 2021 anyway, if something like normality should come about with vaccinations. Otherwise, cannibalization will begin in 2022.

cinema will not disappear completely, but will lose its importance. The big cinema chains in the USA reacted accordingly. AMC was told that Warner will be contacted in the next few days Win film studios with their own streaming services

Amongst other things, there is the threat that films that are simultaneously offered in streaming can only be seen in cinemas with extremely low ticket prices of 1 to 5 US dollars, as hardly anyone will pay 15 US dollars for a ticket, if he gets HBOMax for the same amount for a whole month.

Just came in:  Chromecast with Google TV 4K gets the October security patch