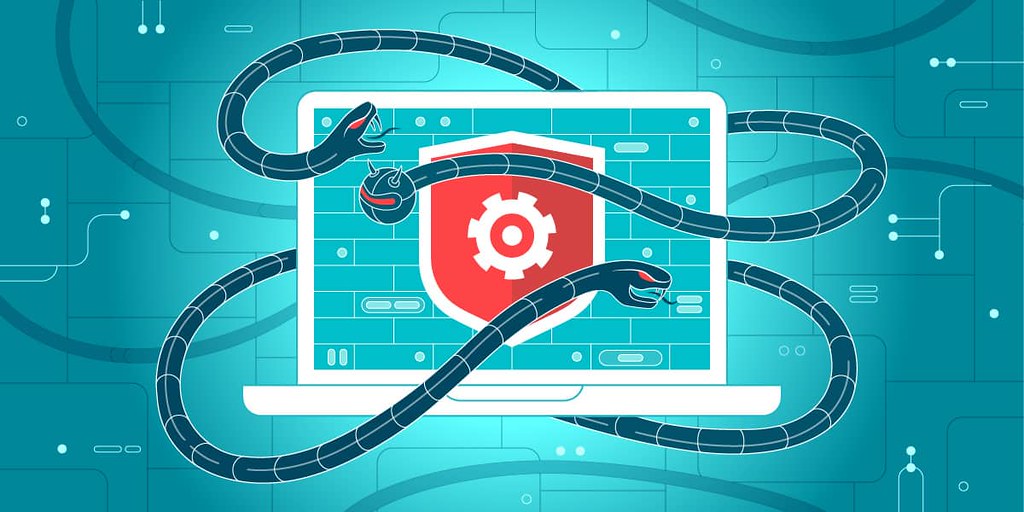 Avira from Lake Constance will soon belong to Nortonlifelock, which in turn is a daughter of Broadcom. But antivirus programs are dying out.

Nortonlifelock buys the German competitor for antivirus software Avira. As Norton announced on 7 December 2020 the purchase price is 360 million US dollars. It was owned by Investcorp Technology Partners, who had only taken over Avira this year for 180 million US dollars. Nortonlifelock is Symantec’s new name after Broadcom purchased Symantec’s Enterprise division in August 2019 for $10.7 billion . Nortonlifelock primarily sells Norton antivirus software and Lifelock products to protect against identity theft. German companies in the antivirus industry: snake oil or necessity? Avira with around 500 employees has its headquarters in Tettnang in the Lake Constance district. The takeover should be completed as early as the first quarter of 2021. Avira offers a range of antivirus, anti-malware and VPN for devices and networks and, according to its own statements, has a “strong base in Europe and the most important emerging markets”. Another major German manufacturer in this area is GData. insiders assume that the market for desktop antivirus products will be dead in a few years, because the free software collection Windows Security from Microsoft covers almost all needs of private users in this area. Others assume that antivirus software is completely superfluous. The antivirus industry itself produces a high number of security problems by not using a sandbox. The parsing of complex file formats is error-prone and malware detection often conflicts with other, more promising security mechanisms. In general, the approach to automatically detecting malware has theoretical limits and is actually long outdated in view of the abundance of new malware.

Just came in:  Android Automotive is getting its 38th app: Waze