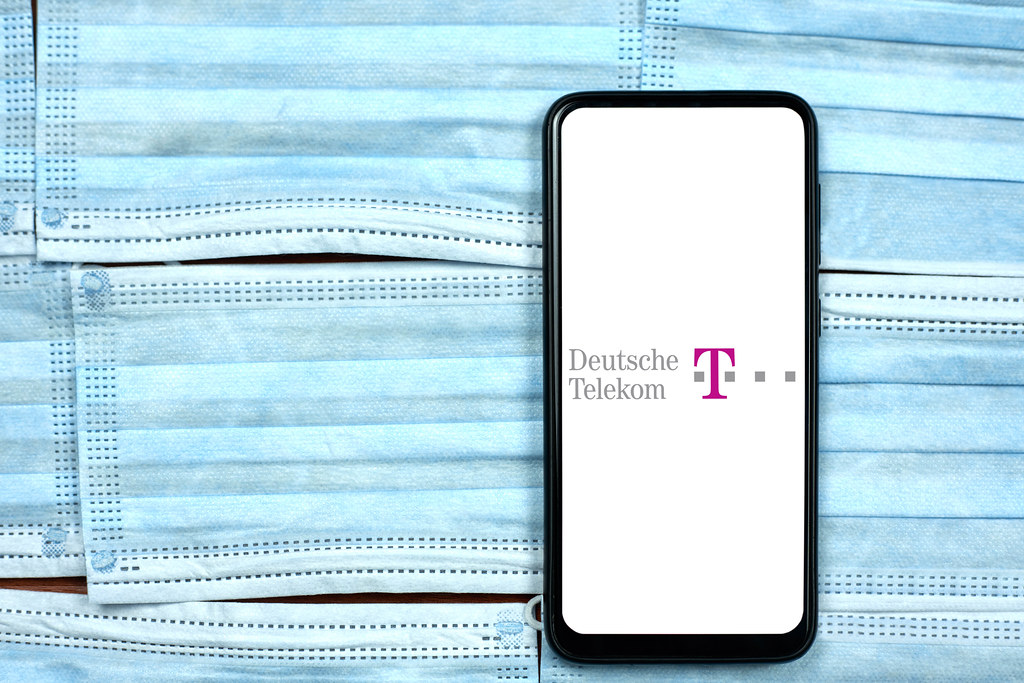 According to measurements, the UMTS data transmission rate of the German Telekom in downloads dropped from 10.8 MBit/s to 6.6 MBit/s.

Deutsche Telekom has made additional 3G frequencies in the 2100 MHz band available for 4G and 5G use. This is shown by measurements of opensignal, which were presented on December 3, 2020. These included the paired 5 MHz frequency block that served 3G and was rededicated, and an additional paired 10 MHz spectrum on the 2100 MHz band that had previously been unused.

Opensignal observed that Telekom is using the 15 MHz of paired spectrum in the 2100 MHz band mainly in less densely populated areas; probably to expand its 4G network in these areas and to provide a 5G connection by using Dynamic Spectrum Sharing (DSS).

Loud the measurements, the data transmission rate of 3G at Telekom in the download dropped from 10.8 MBit/s to 6.6 MBit/s. In contrast, Opensignal did not observe any significant change in 3G download speed for Vodafone and Telefónica users during the period under study.

On June 30, 2021, Telekom’s 3G network in Germany will be officially switched off. However, Telekom is already reducing capacity in the 3G network nationwide. For 3G, only 5 MHz with one carrier (UARFCN 10836) will be used; previously it was 10 MHz and two carriers.

The data from Opensignal show that by the end of April, Telekom was using two 5 MHz downlink channels on Band 1 – the 2100 MHz band – to support its 3G users. From 28 April, this changed.

In Germany, the UMTS standard uses frequencies from 1,920 to 1,980 MHz and from 2,110 to 2,170 MHz. In its general terms and conditions, Telekom has committed to the availability of 3G by the end of 2020. Maximum data speeds of up to 42 Mbit/s are possible via the UMTS network upgraded with HSPA and HSPA+. Also Vodafone will switch off 3G in summer 2021.