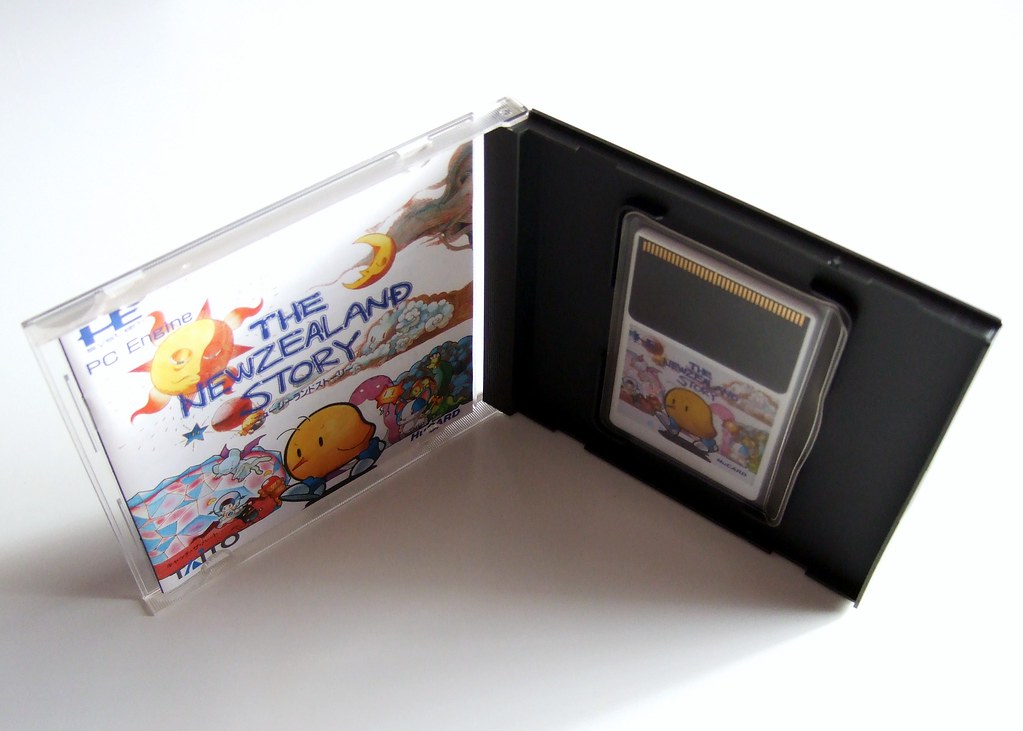 German techno musician Remute has released another album on an unusual data carrier: This time it is a HuCard, which is used by NECs PC Engine.

The new album of the German techno musician Remute will be available as HuCard in addition to a digital version. This is already the third album Remute is releasing on a data carrier of a console from the past.

HuCards are used by NEC’s PC Engine, which was released in the USA as TurboGrafx-16 As with Remute’s previous albums for the Mega Drive and the SNES, the music is generated in real time by the console’s sound chip – so it’s not a conventional sound recording, but code.

According to the musician, the album Electronic Lifestyle is the first music album on a HuCard and the first commercially sold HuCard for many years. The memory cards with the album are a special production of the swedish Mr Tentacle, who is specialized in selfmade boards.

Remute says his new album is more complex than the music he is used to from PC engine games, because he was able to use the full 1 megabyte of the chip for his programming. Games of course still need space for the game code. The album consists of 15 tracks, which are selected via a menu.

The PC Engine came on the market in 1987 and is considered a console with a very high-quality game library. Some games still fetch high prices from collectors today.

The album is scheduled for release on March 3, 2021, on HuCard for the PC Engine and TurboGrafx-16 and additionally as digital download. Those interested can pre-order the album at Bandcamp, it costs 35 Euro.