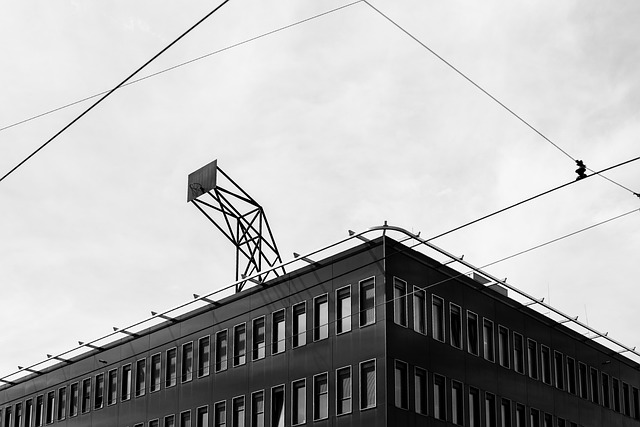 Two federal ministries have submitted new information on the apportionability of cable television costs over the rent and term of mobile communications contracts.

The Federal Ministry of Economics and the Federal Ministry of Transport want to intensify the controversial abolition of the apportionability of the costs of cable television via ancillary rental costs. This emerges from the law on the modernization of telecommunications law, which was presented on Wednesday evening and is 465 pages long, reducing the transitional period for abolition from five to two years.

Deutsche Telekom, in which the Federal Republic of Germany still holds around 32 percent of the shares, including the stake held by KfW (Kreditanstalt für Wiederaufbau), is the main beneficiary. Cable network operators, above all the market leader Vodafone Deutschland or the second-largest player, Tele Columbus, are negatively affected. But the real estate sector and city network operators also positioned themselves against it. The simple fact remains that many tenants have so far paid for unused cable TV connections. Tenants are not allowed to terminate the access, which is paid for via the service charge statement, without simultaneously terminating the rental contract. On the other hand, it is objected that in case of a termination the costs for the cable network would increase for everyone.

“In order to give a real boost to fibre-optic expansion, we are advocating a modernisation of the pay-as-you-go system in the sense of ‘pay-as-you-go 2.0’ and have also made a concrete proposal to this end, which has unfortunately not been taken into account”, said Stephan Albers, head of the German Broadband Communications Association. According to this, the apportionability should only apply in the case of new investments in fiber optic networks right into buildings and apartments. The apportionment is to remain in place for a period of seven years only, which takes into account the value of the investments in the new fiber optic infrastructure. The draft law now also contains a modified regulation for the term of telecommunications contracts. In principle, the maximum possible minimum contract term of 24 months is to be retained, but at the same time providers are obliged to offer a 12-month contract for each individual tariff, the price of which may not exceed that of a 24-month contract by more than 25 percent on a monthly average The Federal Government’s goal is to have the treatment in the Federal Cabinet on 16 December 2020.