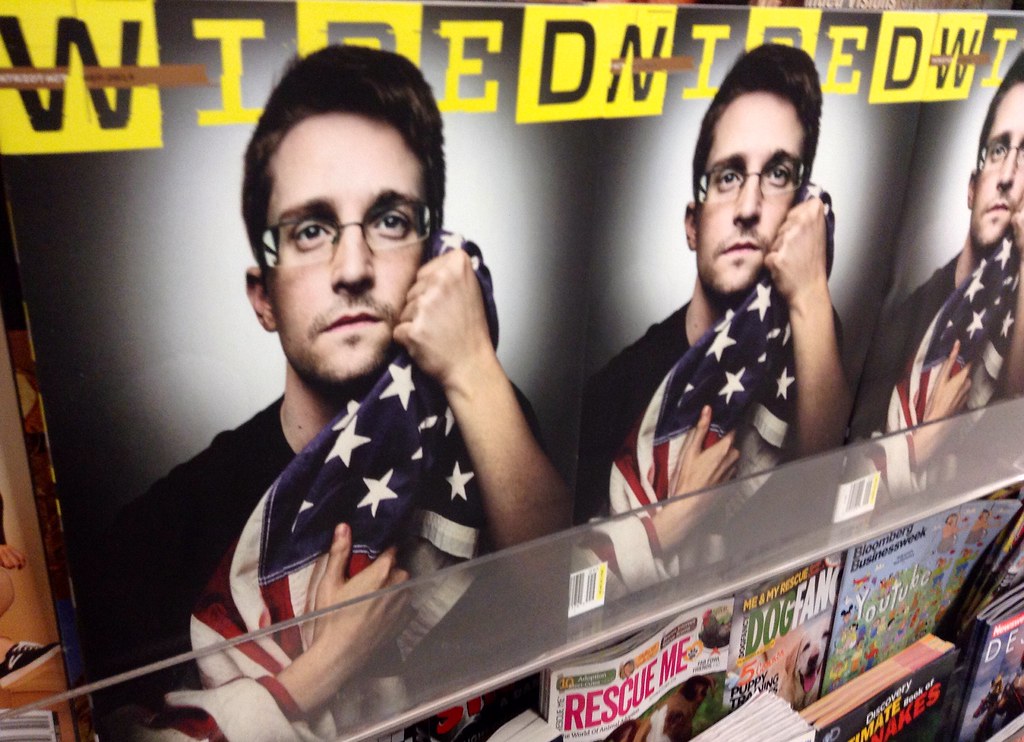 Snowden to Trump: “Give Assange back his freedom”

US President Donald Trump shall Wikileaks-Founder Julian Assange at the end of his term of office, demands the exiled whistleblower Snowden.

Edward Snowden has asked US President Donald Trump to pardon Wikileaks founder Julian Assange. “Mr President, if you grant one pardon during your term of office: Please return Julian Assange’s freedom”, twittered on the evening of December 3rd, former intelligence officer and whistleblower, exiled in Russia. Trump alone could save the life of the native Australian. Assange has been sitting in a maximum security prison in London for about one and a half years

An application by the US judiciary for the extradition of Assange is currently being heard in a British court. The US accuses Assange of espionage and conspiracy with whistleblower Chelsea Manning. Manning had provided Wikileaks with hundreds of thousands of secret military documents in 2010, thereby making US war crimes public. Assange faces up to 175 years in prison if convicted on all charges.

Manning was sentenced in 2013 for passing the documents to 35 years imprisonment in a military prison – the longest sentence for whistleblowing ever imposed in the USA. Manning’s conditions of imprisonment in the military prison were harsh, she was transferred to solitary confinement several times. The former US President Barack Obama pardoned her in 2017. With this she was released from the rest of her sentence. At that time, however, the White House rejected an equally demanded pardon for Edward Snowden. US presidents often pardon selected persons at the end of their term of office.

At a press conference in August, Trump did not rule out a pardon from Snowden, however. He wanted to take a “very close look at the case,” Trump explained. However, he admitted that he was not very familiar with Snowden’s situation. Snowden himself has refused to return to the USA for years, fearing that he would not receive a fair trial there. In 2013, he had exposed the surveillance practices of secret services such as the NSA or the GCHQ. Since August 2013, he has been in exile in Russia.

Snowden’s support for a pardon also came from Trump’s Republican party in August. So twittered Thomas Massie, member of the House of Representatives: “Donald Trump should pardon Edward Snowden.” Senator Rand Paul joined the call. His argument: Snowden had revealed that the “Trump haters” James Clapper and James Comey together with others had illegally spied on US citizens. Clapper was formerly director of the US National Intelligence Agency, Comey headed the FBI for years