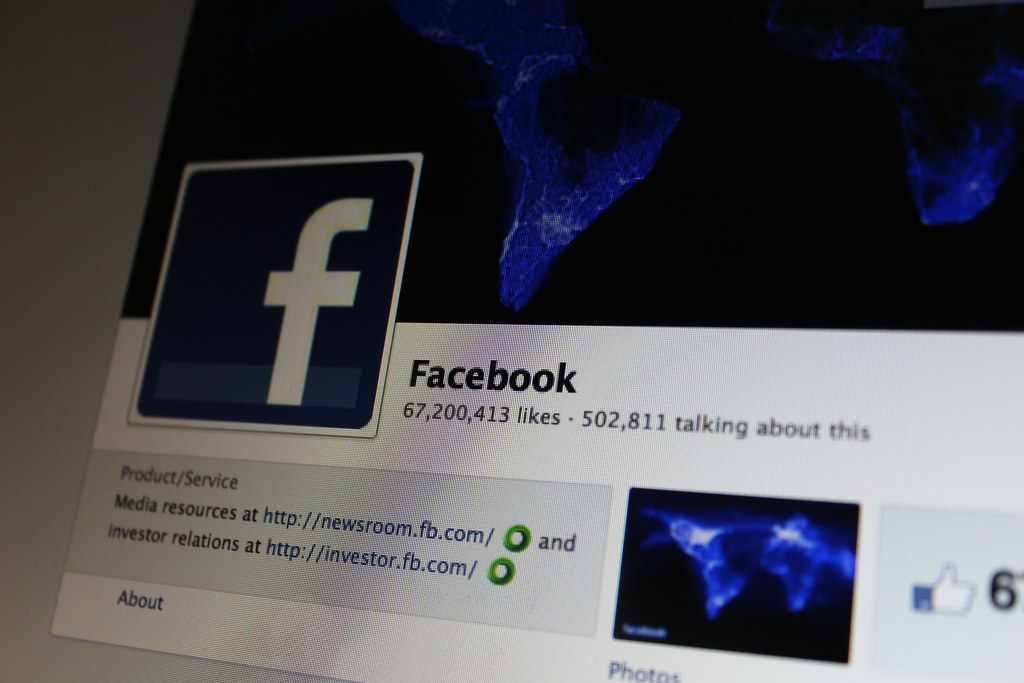 The requirement to use a clear name on Facebook is permissible. This was decided by a court in order to prevent “socially damaging behaviour”.

Facebook may prohibit the use of pseudonyms. On December 8, 2020, the Higher Regional Court of Munich ruled in favor of the social network in two cases and found the so-called “Klarnamenpflicht” to be legally valid

Facebook has “in view of the now widespread socially damaging behaviour on the Internet” a justified interest in influencing its users in a preventive manner. The judgements are not yet final and absolute

The obligation to use the real name is likely to deter users from illegal behaviour on the Internet, the court stated in both judgments. “When using a pseudonym, the inhibition threshold is significantly lower according to general life experience.”

Facebook also provides a similar justification for the obligation to use a clear name as set out in its terms of use. It says: “If people stand behind their opinions and actions, our community is safer and can be held more accountable.”

In the two cases under negotiation, Facebook had blocked the profiles of two people who used fantasy names. The Traunstein and Ingolstadt Regional Courts of First Instance had issued different rulings in this matter.

In Ingolstadt, the obligation to use a clear name was rejected, in Traunstein it was confirmed. In the case heard in Traunstein, racist postings about black cannibals and a dancing Adolf Hitler had also been added.