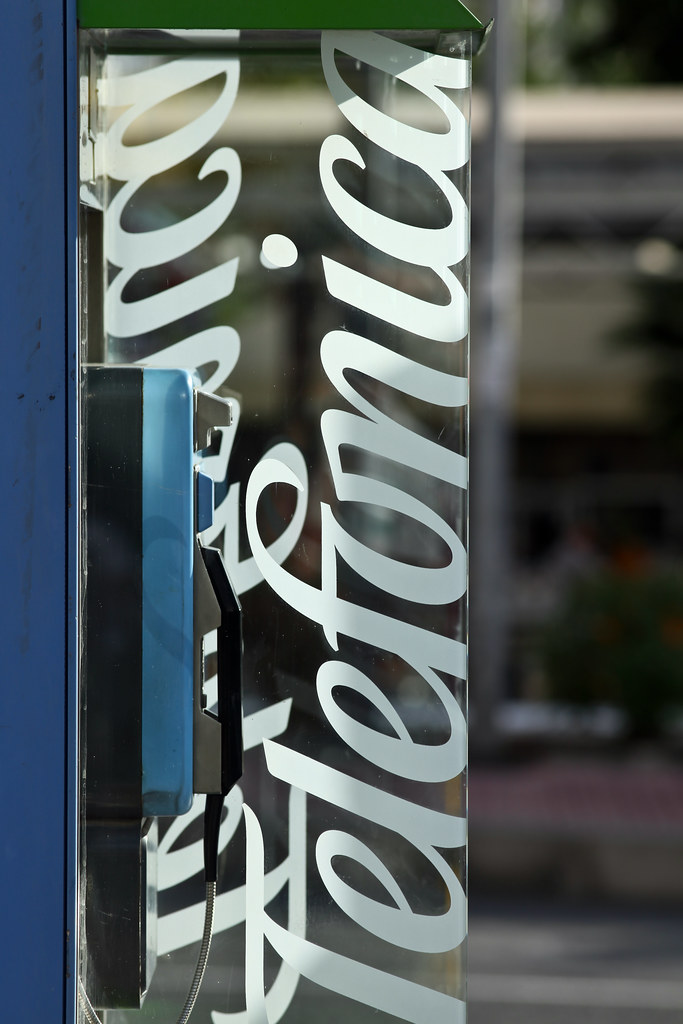 Telefónica: negotiations with 1&1 Drillisch on roaming broken off

The last remaining negotiations of 1&1 Drillisch for LTE-Roaming have failed Telefónica have “moved to the pain threshold”.

The dispute between Telefónica Deutschland and the United Internet subsidiary 1&1 Drillisch continues to escalate. According to Telefónica CEO Markus Haas, the negotiations on national roaming have now been concluded without result. “We are ready for an agreement and have submitted a very attractive offer”, Haas told the world in an interview. But he could not give the access away either.

“We are convinced that our offer will stand up to all official inspections,” said Haas. “We’ve pushed ourselves to the pain threshold.” Further negotiations were therefore unnecessary

With the auction of the 5G frequencies, all successful participants in the auction are obligated to offer network sharing to a new entrant like Drillisch. If no agreement can be reached, the Federal Network Agency will act as arbitrator. Drillisch had already called the network agency because no agreement was reached with Telekom and Vodafone. According to the agency, negotiations with Telefónica should continue. But now these negotiations are also over.

1&1 Drillisch intends to build a 5G network only if there is national roaming on the existing 4G networks of its competitors. United Internet boss Ralph Dommermuth has been negotiating with the three network operators for almost two years. But despite several meetings between Haas and United Internet boss Ralph Dommermuth, all offers for the billionaire, who is known for his thriftiness, are “not in line with the market”.

“We finally want to start now”, Dommermuth told Manager Magazin in November 2020. “More than a year and a half after the 5G auction, a fair national roaming offer is not too much to ask.”

He was “ready to go”, said Dommermuth. But the competition wants to prevent the rise of the mobile phone provider with the brand 1&1 to a network operator by all means.