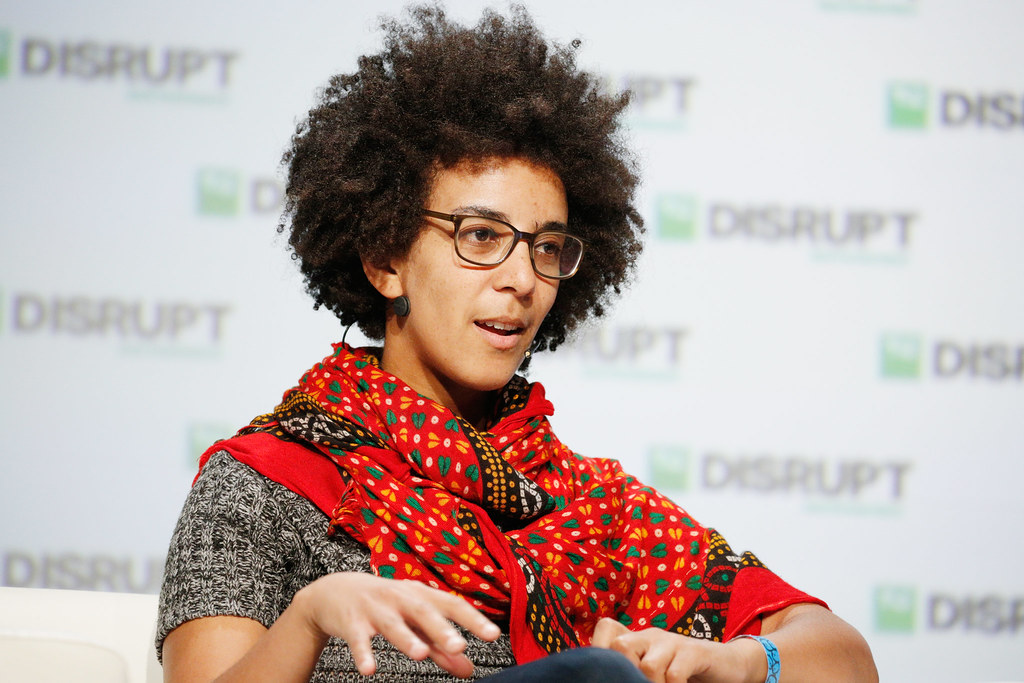 By Christian Westermann on December 5, 2020

A researcher in AI ethics accuses Google of having been dismissed for asking uncomfortable questions. The Group denies this.

Google has dismissed the AI researcher Timnit Gebru This was announced by this on Twitter. According to Gebru, the dismissal followed an e-mail in which she criticised the company’s culture and management. The company denied the events, as reported by the news agency Reuters, for example.

Gebru joined Google’s team for Ethical Artificial Intelligence, where he researched how real world prejudices are reproduced in machine learning models. The researcher is best known for her participation in studies that showed that face recognition works worse in black women than in white men. Gebruary was, according to its own account, forced out of the company after disputes about a new research project, reported for example NPR. The paper examines the effects of a machine-learning model for text generation and argues that it can be used to reproduce hate speech as well as pejorative and prejudiced language from the Internet.

Google had asked Gebru to withdraw the work and not present it publicly or to remove all Google authors from the work. An internal email in which Gebru expresses her frustration with these events and sharply criticises Google was ultimately the reason for the dismissal.

Support from other Google employees

Google explained according to Reuters that Gebru did not submit the work to the company for review in time and submitted it to a conference without the company’s knowledge. In addition, the researcher herself had resigned.

In an open letter >/a> more than 400 Google employees showed solidarity with Gebru. They demand clarification as to why the research had to be withdrawn and a public explanation.