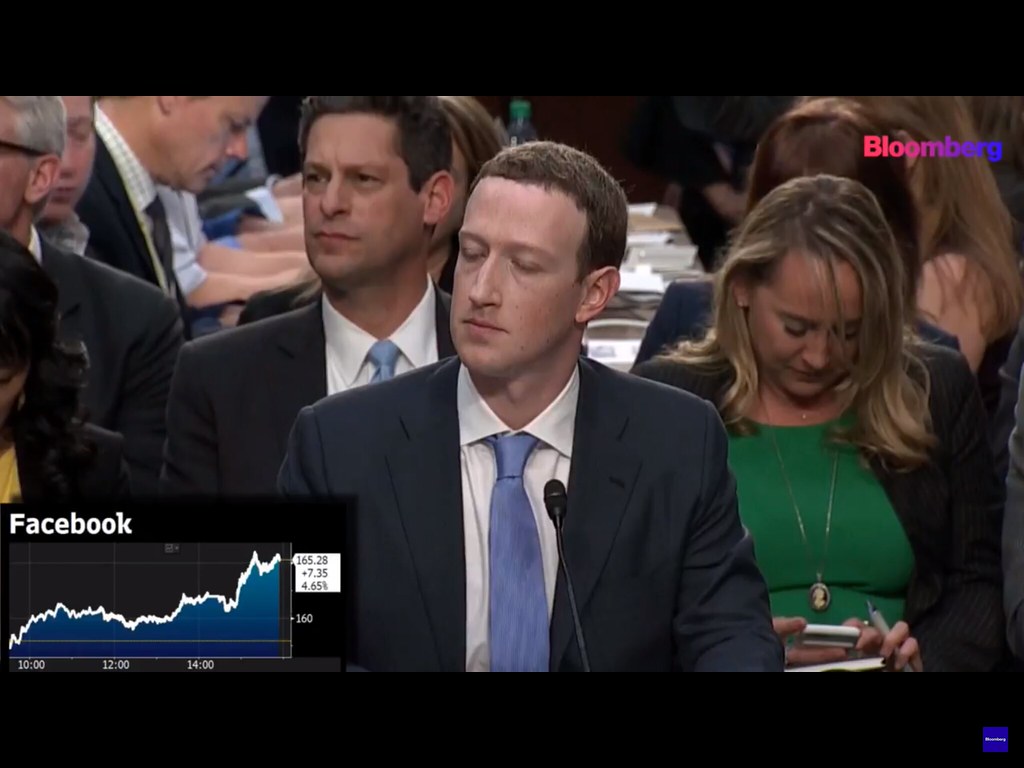 Facebook is sued in the USA for unfair competitive practices. The FTC demands the sale of subsidiaries such as Instagram or Whatsapp.

In an extensive lawsuit, 48 US states accuse the social network Facebook of serious violations of fair competition. The company is illegally using its monopoly power to eliminate competitors and thereby harm users and advertisers, according to the 123-page statement of claim (PDF) dated 9 January 2009. The FTC is calling on the company in a further lawsuit (PDF) to end its anticompetitive behavior and unfair practices.

In both cases Facebook is accused of using its market power to either buy up or eliminate potential competitors. “Facebook has maintained its monopoly position by buying up companies that pose competitive threats and by imposing restrictive requirements that unjustifiably hinder actual or potential competitors that Facebook cannot or will not acquire,” writes the FTC. The states refer to this as a “buy-or-bury” strategy: buy or bury.

In their lawsuit, the US states detail how Facebook has been trying from the beginning to buy up certain companies in order to eliminate potential competitors or prevent competitors such as Twitter from using the services of these companies. In addition, Facebook is accused of having initially made it possible to offer its users more services through interfaces. Later, Facebook restricted access to the APIs in order to be able to use user data for advertising itself and to make competitors’ offers less attractive.

In detail, the lawsuit deals with the acquisitions of Instagram, Onavo and Whatsapp over the past ten years. Numerous passages on the purchase of Instagram and Whatsapp are blackened. The evaluations of the data analysis tool Onavo are also said to have contributed to Facebook’s attention being drawn to Whatsapp. Because with the help of Onavo, user trends could have been better identified. According to the lawsuit, Facebook boss Mark Zuckerberg was only willing to pay so much for Whatsapp so that the messenger service would not fall into the hands of a competitor like Google.

Just came in:  XRP Price Prediction – Where Will the Digital Asset Go Next as Volume Continues to Surge?

Numerous blackenings are also found in the section where the complaint describes the impediments to competition caused by API restrictions. Of seven applications, only the Vine, Path and Circle apps can be identified. For example, Facebook switched off API access for Twitter after the short news service launched its App Vine in January 2013 . Zuckerberg explicitly approved of this procedure by e-mail. Finally, the complaint states that the purchase of Instagram and Whatsapp violated antitrust law, the so-called Clayton Act of 1914. Facebook is to be prohibited from engaging in anti-competitive behavior in the future. Takeovers costing more than ten million US dollars are to be reported to the states beforehand.

Both the states and the FTC accuse Facebook of violating the so-called Sherman Act of 1890, which is designed to restrict the market power of cartels. The FTC also calls for the “divestiture of assets, sale or reconstruction of businesses (including but not limited to Instagram and/or Whatsapp). The FTC also wants to be notified in advance of any new acquisition or merger with other companies.

In a statement, Facebook pointed out that the acquisitions had been approved. A retroactive reversal would set a dangerous precedent. The lawsuit sends the signal “that no purchase is ever final”.

The accusations against Facebook that have now been made are very similar to the findings of an extensive report, which the US Congress had presented in early October. According to the report, Facebook has maintained its monopoly through a series of anti-competitive business practices. “The company used its data advantage to gain superior market intelligence to identify emerging competitive threats and then acquire, copy or destroy those companies,” it said. Of Facebook’s nearly 100 corporate acquisitions, only the 2012 acquisition of Instagram by the U.S. Commerce Department has been investigated.

More than a year ago, prosecutors from almost all US states had also joined forces for cartel investigations against Google. However, no legal action has yet been taken.