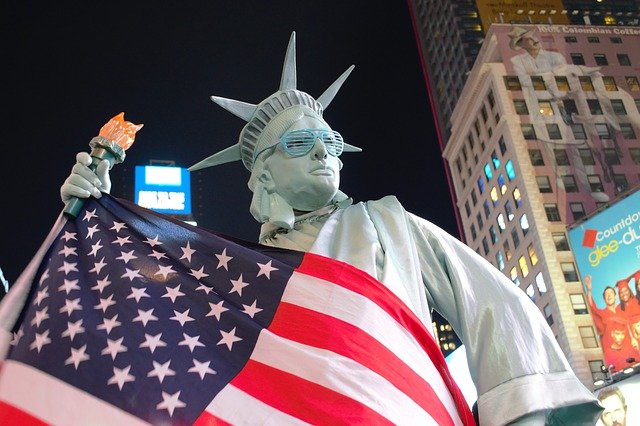 By Christian Westermann on December 5, 2020

The surveillance law Patriot Act is also used to track website visitors – even if the US government originally denied this.

While the US Senate is discussing the restriction of Section 215 (Section 215) of the Patriot Act, the US government admits that it also records access to websites. The controversial regulation was enacted after the terrorist attacks of September 11, 2001. It empowers the FBI to obtain a secret court order to collect any documents it deems relevant to a national security investigation.

Government and security agencies regularly interpret this vague regulation very broadly and use it to obtain all kinds of data, including books borrowed from libraries or the connection data from telephone calls for the NSA.

Since the beginning of the year the scheme has expired, but the FBI can still use it for ongoing proceedings. Since then, discussions have been underway as to whether and under what conditions Section 215 should be reauthorised. In particular, a ban on the recording of internet search terms or web browsing activities has been debated, but no agreement has been reached.

In the discussions, Democratic Senator Ron Wyden, one of the advocates of the ban, approached the government and asked whether section 215 had been used for this purpose at all. Six months later, he received a reply from John Ratcliffe, director of intelligence: Section 215 was not used to collect internet search terms, and none of the 61 orders last year included collecting web browsing records.

No, we use section 215 for browsing data

Then the New York Times asked Ratcliffe and the FBI whether web-browsing logs only refer to the web pages visited by a specific person or whether they also include all visitors to a specific website In response, Ratcliffe admitted that “one of the 61 orders resulted in the collection of information that could be described as information about surfing”. Specifically, it ordered the logging of which computers “in a particular foreign country” had accessed “a single, identified U.S. web page”. He regretted that this additional information had not been included in his earlier letter to the Senator. Wyden, on the other hand, stressed that Ratcliffe’s new answers would raise all sorts of other questions. For example, the government had given no guarantee that it would not use the Patriot Act in the future to collect information about US citizens on the Internet. Accordingly, the new information is likely to further fuel the discussion on Section 215 of the Patriot Act. People outside the US who are not US citizens are not protected from surveillance measures anyway.