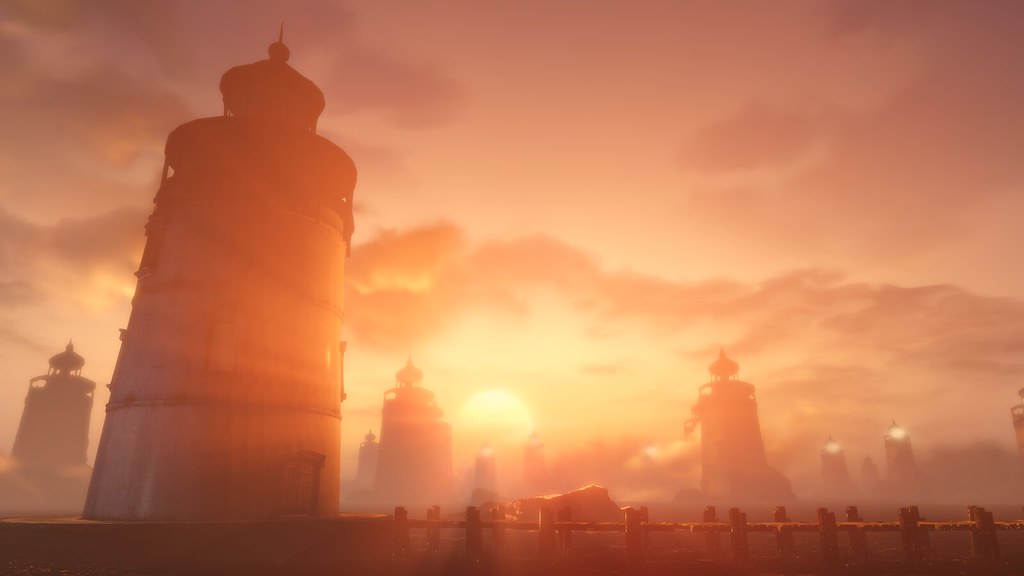 Bioshock, Mass Effect, SambaNova,: Anything else?

What else happened on 11 December 2020, in addition to the big news, in a nutshell.

Gears 5 receives singleplayer DLC: On 15 December 2020, Schwarmtöter (Hivebusters), a three-hour expansion for Gears 5, will be released. It costs 20 Euros and follows the story of the Scorpio Squad to the volcanic island of Galangi.

AI accelerator from SambaNova: The startup SambaNova presented the Cardinal SN10, a chip designed for artificial intelligence. This is a so-called Reconfigurable Dataflow Unit (RDU), which SambaNova uses in rack servers called DataScale (PDF). In the full version called SN10-8 there are four boards with eight of the Cardinal chips each, i.e. 32 RDUs, where an Epyc 7002 Rome is used as the host CPU.

Bioshock 4 could play in the open world The settings (city under the sea surface, city above clouds) were always something special in Bioshock. The fourth part could play in an open world. This is at least what job ads from the developer studio Cloud Chamber suggest, which a user on Resetera noticed. We are also looking for specialists for role-playing games and for an “AI system for urban crowds”.

Galactic speculations around Mass Effect: The developer studio Bioware has published a Teaser about the next Mass Effect. There is not much to see in the video, but some things are hinted at, namely a kind of continuation of the old trilogy in our Milky Way – possibly even with main character Commander Shepard. Actually Mass Effect should play in the Andromeda Glaxie in the future.

Federal Cartel Office against Facebook: The Bundeskartellamt has initiated abuse proceedings against Facebook in order to examine the linking of Oculus’ virtual reality products with the social network and the Facebook platform. Andreas Mundt, President of the Bundeskartellamt, said: “In future, the use of the new Oculus glasses will only be possible on condition that you also have a Facebook account. This link between virtual reality products and the group’s social network could constitute a prohibited abuse of a dominant position by Facebook.” Hard brexite endangers data exchange: European politicians see data traffic in Europe at risk if the UK does not agree a brexite trade pact with the EU. “In case of a no deal, there will be chaos”, MEP and digital politician Moritz Körner (FDP) told the Handelsblatt. Time is running out for a data deal. “There’s a threat of bureaucratic chaos and severe restrictions on cross-channel data flow.”

Left wing for Thuringia’s boycott of radio contribution: Thuringia’s Prime Minister Bodo Ramelow (Left) agrees with his Christian Democratic colleague Reiner Haseloff from Saxony-Anhalt in the dispute over a higher radio contribution. “I really have to defend my CDU colleague at this point; and that as a leftist who is facing a state election campaign”, Ramelow said in the World Interview. Haseloff had “always explained to the heads of the Länder that there is no majority in his Landtag for an increase in broadcasting contributions if there is no debate on the ability of broadcasting companies to reform”. Others had “rolled their eyes when Haseloff warned, they did not want to hear that”, Ramelow said. “Objections from the East often find West German politicians annoying.”