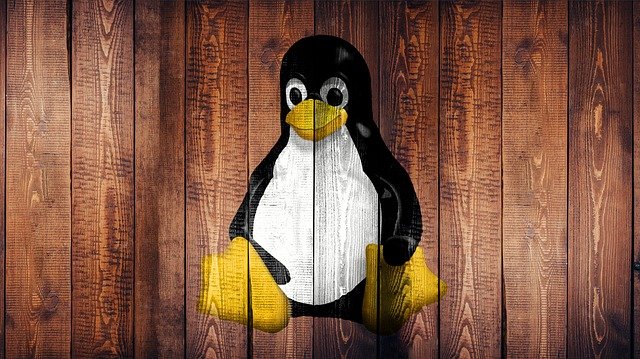 By Christian Westermann on December 9, 2020

CentOS 8 will only be available as a rolling release in future. The previous model of rebuilds that are stable for years will thus be abolished.

The community of the Linux distribution CentOS is facing the probably biggest change in its history. As main sponsor Red Hat announces together with the CentOS team, the previous development model of the enterprise Linux distribution will be completely changed. In the future the project focus will be on the CentOS stream, which was introduced a year ago. The magazine LWN.net has a matching title: “CentOS is dead, long live CentOS.” Red Hat’s previous development model provides users with new or experimental features through the Fedora community distribution. Some of these are stabilized over the years and integrated into Red Hat Enterprise Linux (RHEL). From the sources of RHEL, the stable version of CentOS is created. This should guarantee especially admins a necessary stability for their systems. Then, about a year ago, Sponsor Red Hat introduced CentOS Stream, a new kind of rolling release variant of the distribution that is designed to meet the needs of developers. Developers simply needed faster access to new tools and a stronger cooperation with the partner community around RHEL. CentOS Stream is to offer this with constant new releases. CentOS Stream will serve as a kind of upstream for the next RHEL release, with a preview of new kernel versions and new features. end of 2021 the rebuilds of RHEL by CentOS will now be stopped and only CentOS Stream will be worked on, as the announcement states. Accordingly, Red Hat recommends that existing users switch to CentOS Stream. As a successful example of such a migration, the distributor cites Facebook, which now uses its own version of CentOS Stream on its server systems. There should be no changes for the currently maintained version 7 of CentOS. This will be maintained in the current model as a rebuild of RHEL 7 until the announced end of support in 2024.