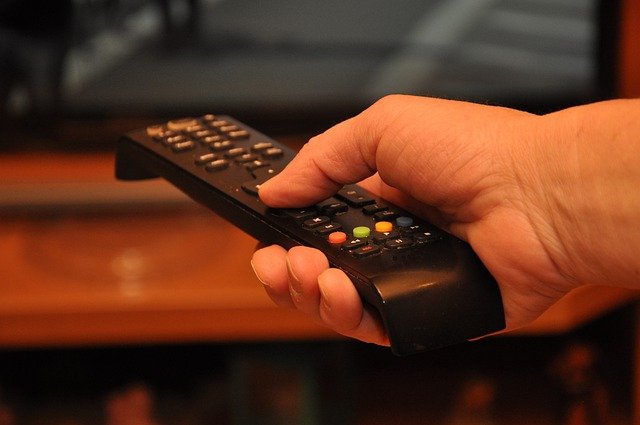 There is no exact date for the German launch of HBO Max yet. Existing customers should be migrated.

The video streaming service HBO Max is scheduled to be launched in Europe and Latin America at the end of 2021. So far, the service, which belongs to Warner Media, is only available in the USA. This was confirmed by Andy Forssell, who is responsible for global expansion at HBO Max, at the Web Summit 2020. However, the parties involved have not yet given details about the concrete date of the launch in Germany or the content offered.

“By the end of the year, both regions will be very active,” said Forssell. He also announced that HBO will migrate existing HBO services and offerings in Europe to HBO Max next year. This would mean doubling the amount of content and adding many more features.

Independently existing streaming offers from HBO are currently available in Europe in Denmark, Norway, Sweden and Finland as well as Portugal and Spain. It can probably be assumed that HBO Max will start in these countries in Europe first and the remaining countries will follow. According to Forssell, HBO Max also aims to make the service available in 190 countries worldwide. “It’s all about how quickly we can do it,” Forssell said

How HBO Max will deal with existing licenses of its own content in Europe in the future is not clear at present, however. For example, many HBO productions in Germany are exclusively available at Sky. It was only at the end of October 2019 that Sky and Warner Media extended their long-standing partnership. So the series will probably continue to be available at Sky in the future, whether Warner will set up its own service with the same content in parallel is unclear. Similar problems arose at the German launch of Disney+ because Disney content was available at Netflix. Likewise, the Netflix House of Cards series, for example, was initially available exclusively from Sky, although Netflix was also available in Germany.